Hillary, A WARRIOR For Women?! Not According To The FACTS… 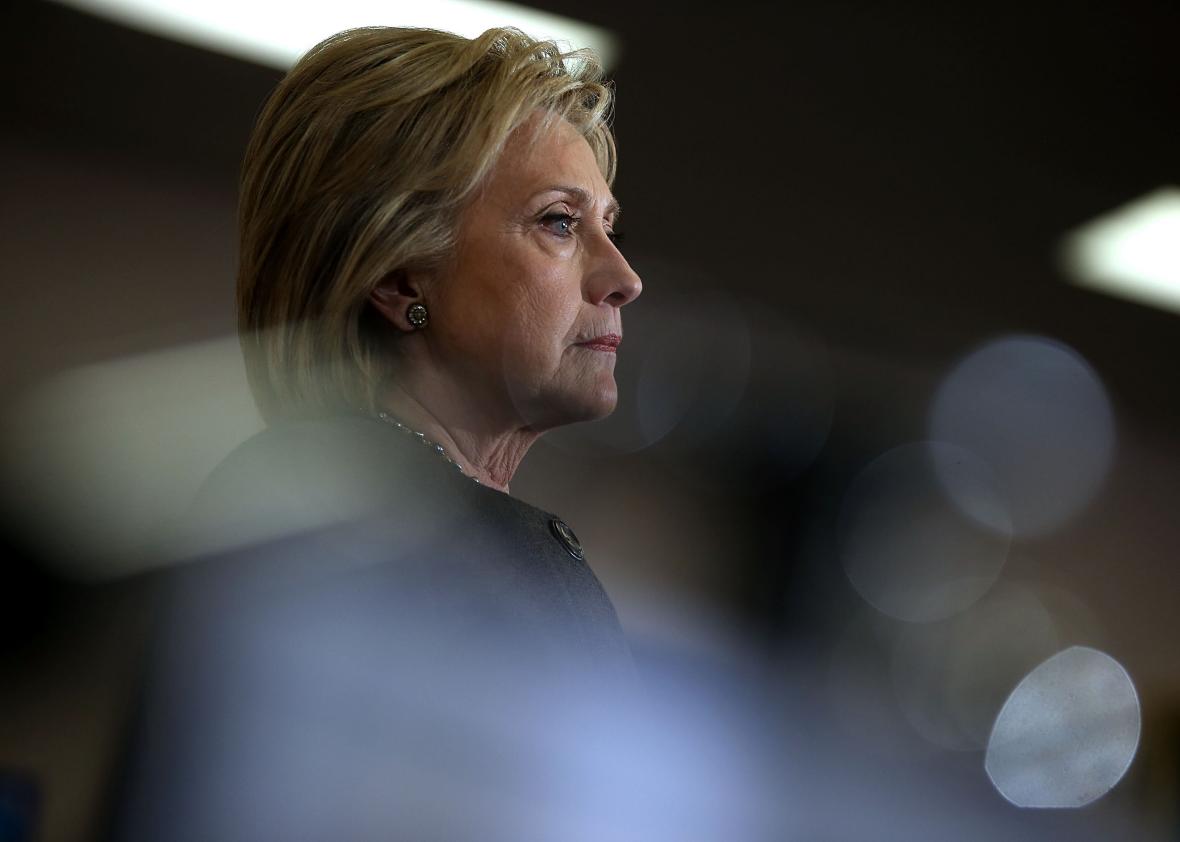 – Lets start with the intimidation tactics and destruction that she rains down on any woman who would accuse her husband Slick Willey of sexual harassment and rape. She was the head gestapo leader of Bill’s alleged infidelities and numerous sexual harassments. She created a ‘War Room’ in the White House which was dedicated to destroying any woman accusing Bill of any wrong doing.

This is one I can’t seem to square with feminists…

– As a young lawyer, she was assigned to defend an alleged rapist of a 12 year-old girl. Yes, her job was to help her client, and she did. She struck a deal after repeatedly accusing the victim of over exaggerating and getting her client’s BLOODY underwear thrown out as evidence. The deal led to 10 months in prison. She laughed about it in a later interview…that’s right. Laughed.

– Hillary Clinton is a supporter of abortion. The killing of babies. What I can’t seem to reconcile is the need to go on with any other reason as to why this woman cannot be President. This issue alone should stand damning on its own. There are more woman than men in this world…and there would be even more women if not for this unnatural evil.

– Adding to the previous point, Hillary is a supporter of employer mandated birth control…as if cutting them up wasn’t enough blood icing on her ice queen cake.

– “In countries that stone people to death for adultery and imprison people for adultery, this is the kind of thing you would think someone for women’s rights would be standing up against, instead of accepting thinly veiled bribes.”

That was Senator Rand Paul…guess who he was referring to?

The lies, the pandering, the thinly veiled cover-ups. All of these proven horrors have done nothing to sway Americans from this poor excuse of a woman. Women are the fairer species. They give hope and reason to a man and it is them who bring every man into this world.