Democrats are touting Sen. Tim Kaine (D-VA), Hillary Clinton’s new running mate, as a conservative Democrat. They’ve also called him a BIG Israel supporter calling him the “Jewiest Vice President Pick for Hillary Clinton.” Yet Kaine joined anti-Israel radicals in Congress last year and it is hardly a record the U.S. needs in a Vice President! 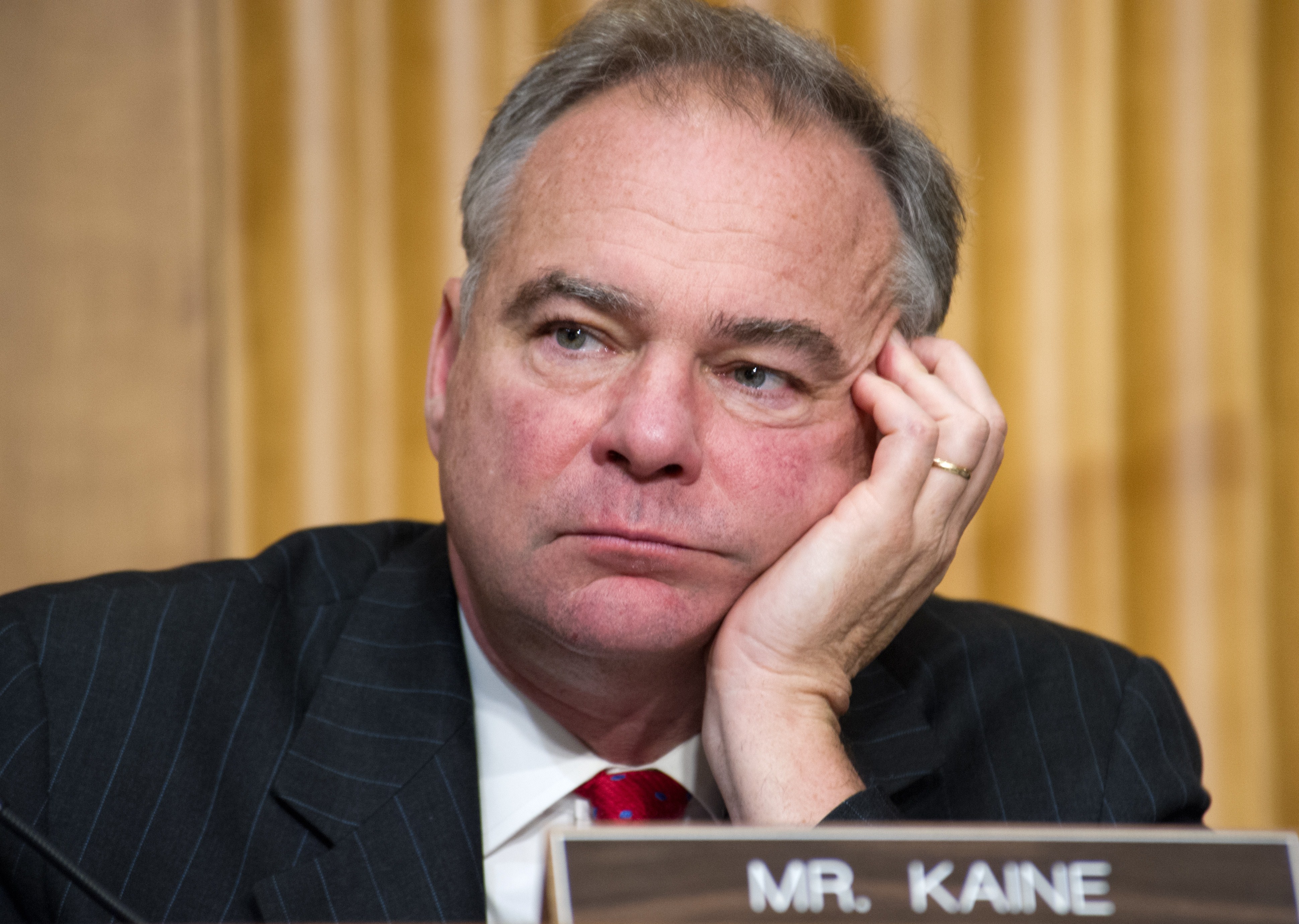 At the time, Kaine dismissed Netanyahu’s [2]speech as purely an attempt to influence the upcoming Israel elections — on which the speech had virtually no effect — and complained that Republicans were trying to make support for Israel a partisan issue.

Notably, Kaine is supported by J Street, the George Soros-funded radical left-wing organization widely regarded as anti-Israel for its opposition to every attempt by Israel to defend itself against terror.

When Israel needed to be defended from an Iran deal that the Obama administration had no intent of enforcing, and that the ayatollahs had no intent of keeping, Tim Kaine joined a walkout, putting politics above principle and sound foreign policy.

Like Hillary Clinton — who was the Secretary of State when negotiations with extremist Iranian president Mahmoud Ahmadinejad began, and who supported the Iran deal to the hilt — Kaine was ultimately unwilling to heed the concerns of Israelis across the spectrum from left to right.

Kaine even joined the Democrats’ filibuster to prevent the Senate from voting on the Iran deal at all. He co-authored the so-called “Corker bill,” then refused to allow the Congress exercise the barest oversight.

In a statement explaining his vote, he described himself as “a strong supporter of the nuclear agreement with Iran,” and called the Iran deal “a dramatic improvement over the status quo.”

Kaine is definitely NOT “pro-Israel”. But it’s funny that the left thinks they can fool their constituents that he is… maybe they can.