OUCH! This journalist made the wrong move…taking Trump out of context and hammering the twisted story into mainstream media. Well…this time he ran his mouth to the WRONG person and this happened…[1] 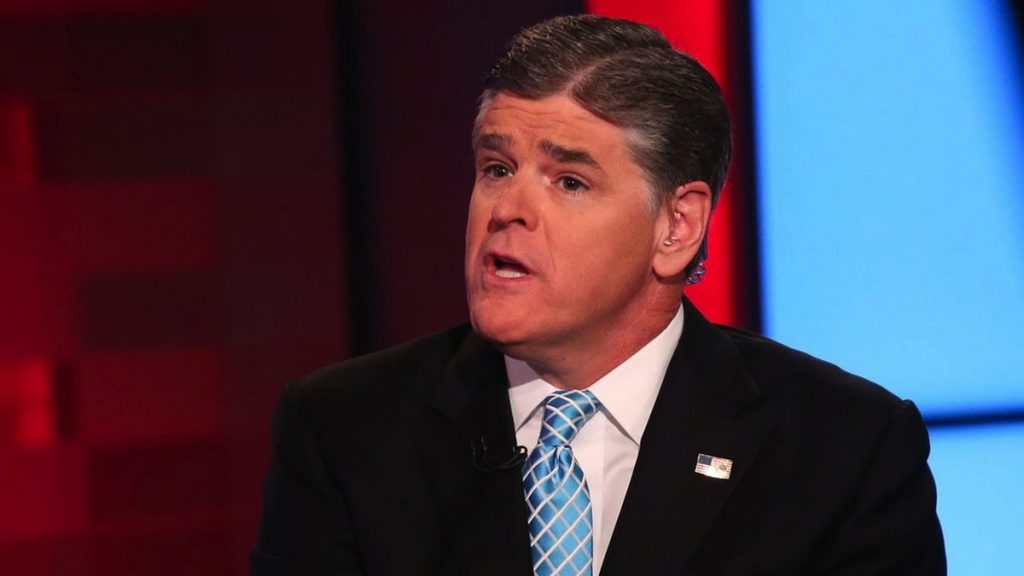 Hannity, it seems, had enough of Ramos’ lies, telling him he “doesn’t care about the 640,000 Texans” who have been victims of crimes at the hands of illegal immigrants.

He also shouted at Ramos “I don’t really need lectures from you.”

You can check out the testy exchange below

When Univision news anchor Jorge Ramos joined “Hannity” to discuss the candidates’ positions, things quickly got heated.
Sean Hannity accused Ramos of taking Trump’s statements out of context, while defending against Ramos’ accusations that he hasn’t challenged the GOP frontrunner on some of his remarks.

When Hannity asked Ramos to acknowledge that some immigrants commit rape and murder, Ramos said he isn’t there to defend criminals.

Personally I can’t stand anybody who tries to win an argument by simply talking over them. That just makes them a dope.