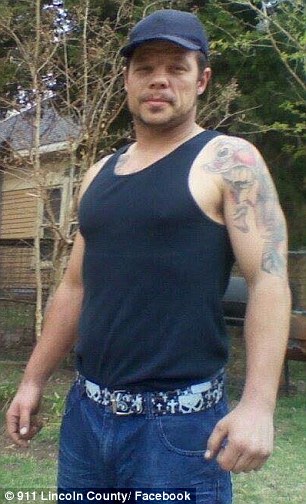 This is nothing less than a tragedy. Michael Vance[2] is a man who obviously needs mental help. He is a man who was diagnosed with HIV Aids. And it looks like his dying wish was to spread the disease as rapidly as possible. When people got in his way, he was willing to do anything to make it stop. And that absolutely included killing. At the end off his violent killing spree, both his aunt and uncle were dead and two police officers were shot. It appears that he tried to decapitate both of his relatives leaving them dead. 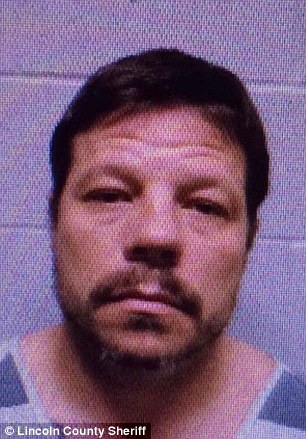 The entire time he was traveling around Oklahoma trying to destroy as many lives as possible, he was live streaming his insanity on Facebook.

“I was coming for you. This is more intense than I thought it was going to be to say the least.

This truck is about dead. I need to get out of the road. I’m about to steal another car. Like, right now.”

Later he would say to the world, “This ain’t a joke. This aim’t a prank. This is where it gets interesting.”

“If you want to know what happens next, stay tuned to your local news channel.”

This man is obviously mentally unstable. What is most terrifying, is this. As of right now, Michael Vance is still at large. He has not been apprehended and is still on his manic spree. He has shot six people and is not done yet.

It is feared that he is pursuing his goal to spread the disease as much as possible. And as of right now, he has already left a trail of death and victims behind him. This man needs to be held responsible!