Yet another Hollywood star has passed away. This is one that many may remember from their childhood. He was not just an actor, but a comedian and was well-known on the radio as well. Here’s a hint… do you remember Mr. Ed, the talking horse?[1] Of course it’s not the horse…but it is someone else in the show that you will be familiar with… 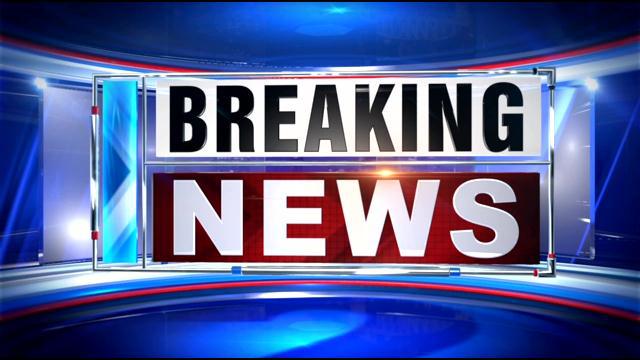 Actor-comedian Alan Young, who played the amiable straight man to a talking horse in the 1960s sitcom “Mister Ed,” has died, a spokeswoman for the Motion Picture and Television Home said Friday. He was 96.

The English-born, Canadian-educated Young died Thursday, according to Jaime Larkin, spokeswoman for the retirement community where Young had lived for four years. His children were with him when he died peacefully of natural causes, she said.

“Mister Ed” was one of a number of situation comedies during the early to mid-’60s that added elements of fantasy. Others were “My Mother the Car,” in which a man’s dead mother spoke to him through an old car; “My Favorite Martian” in which a Martian took up residence on Earth disguised as the uncle of an earthling; and “Bewitched” in which a witch married a mortal.

A loose variation on the “Francis the Talking Mule” movies of the 1950s, “Mister Ed” was one of the few network series to begin in syndication. After six months, it moved to ABC in October 1961 and lasted four seasons.

When the cameras weren’t rolling, the human and four-legged co-stars were friends, according to Young. If Ed was reprimanded by his trainer, Young said, “He would come over to me, like, ‘Look what he said to me.'”

Like many series of its vintage, “Mister Ed” won new fans in later decades through near-constant cable TV syndication and video releases. 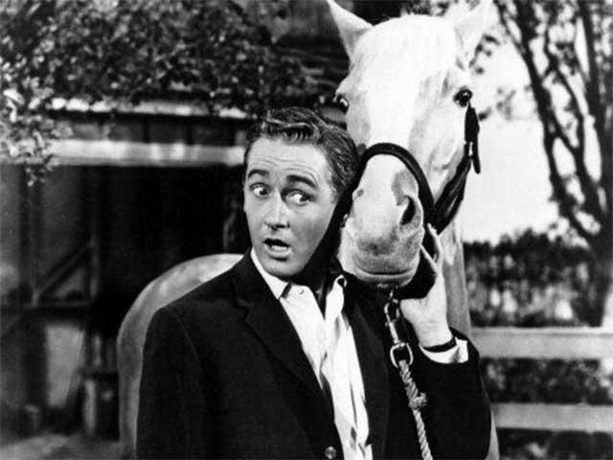 Mr. Ed, the talking horse… I do remember this show. Reruns would come on at night and there wasn’t much else on worth watching. Now, the theme song for the show will be playing in my head all day today. RIP Alan Young!