Another celebrity endorsement! At first, I was like…who? THEN, I figured that out, and realized[1]..’oh yea, him!’ This one sort of came out of left field for me, and caught my attention…just not what or whom you would expect! 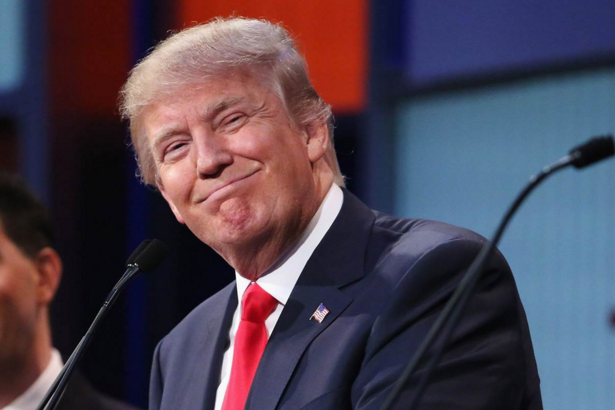 Aaron Carter doesn’t want candy anymore; he wants Donald Trump! The 28-year-old former child star recently made headlines when he took to Twitter to endorse the Republican presidential candidate. In a new interview with GQ on Saturday, March 12, Carter sounded off on his controversial decision. 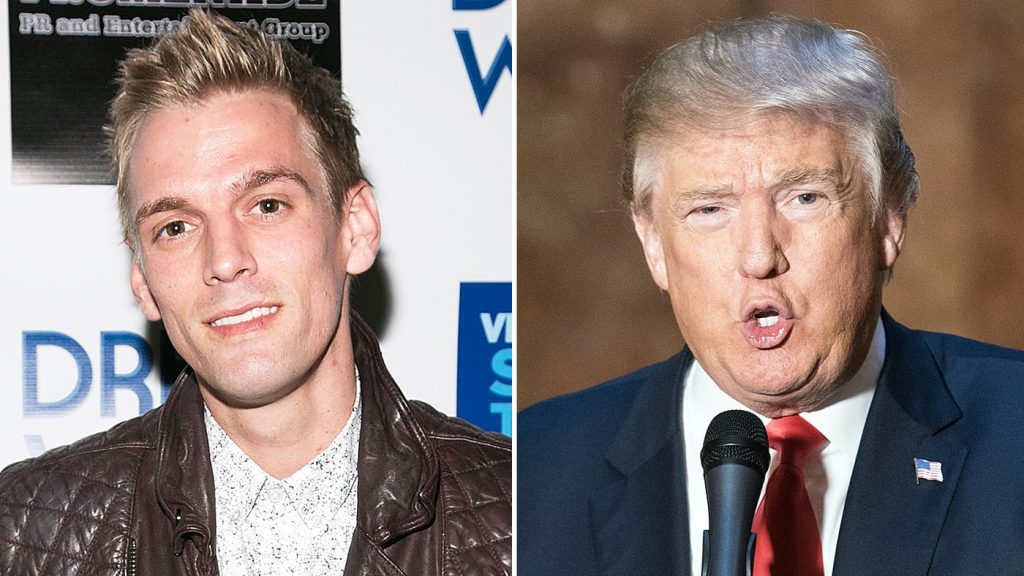 “I support Donald Trump,” the entertainer said. “I don’t support every little thing. Trump goes his own way. He’s a leader, not a follower, and he’s proven that by humbling the other campaigns. I think in regards to him becoming a president, well, the electoral college will be the decider.”

Carter first expressed his approval of the GOP front-runner, 69, on February 27, when he tweeted, “Does America want to have a president who FOLLOWS or someone who leads? I vote for @realdonaldtrump.”

Soon after endorsing the former Celebrity Apprentice host, a handful of angry fans replied to Carter to voice their disagreement with his decision. However, he told GQ, “I don’t regret any tweets. No.”

The “I Want Candy” singer also noted that this election cycle is the first time he’s “ever really engaged in politics,” so his vote for Trump isn’t set in stone just yet.

Well, it’s still good to hear that if anything, Trump is getting Americans involved that have never had an interest or desire before to be involved with the future of their country. Cheers to that!

Also…just in case you were wondering still, who he is- here you go: