HOLY STUPID! These Criminals Didn’t Think Things Through Before Trying To Rob This Guy…Hilarious!

One does not have to be a genius to be a petty criminal, but it does require a modicum of thinking ability. Two Einsteins evidently didn’t have a braincell between them as they endeavored to steal a safe. The only problem? They brought a sedan to carry-off a humongous safe.[1] 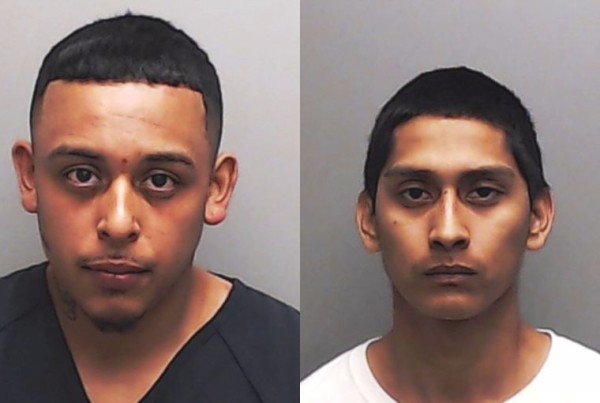 Authorities arrested two men Thursday afternoon after responding to a report of a burglary in progress.

According to the Hays County Sheriff’s Office, the owner of a home along the 300 block of Woodrose called 911 around 2 p.m. Thursday after receiving a motion-activated alarm on his cell phone.

The homeowner observed the suspects on his cell phone via a surveillance camera and provided descriptions of the men to the 911 operator. The sheriff’s office said law enforcement was on scene within one minute of the call, and the officer saw the men trying to load a large safe into a passenger car.

The men fled on foot and were apprehended after a short pursuit. The suspects are identified as 20-year-old Joel Rene Perez and 21-year-old Oscar Perez Jr. Deputies said a third person who was arrested was not involved in the burglary and has been cleared.

Both men have been charged with felony burglary of a habitation, and are being held in the Hays County Jail on $15,000 bail.

They fled on foot; I’m surprised that given their grasp of physics, they didn’t try to pick-up the safe and run.

Sometimes, it takes a real Sherlock Holmes to crack a case. In this case, the police did not have to work too hard to get their suspects. 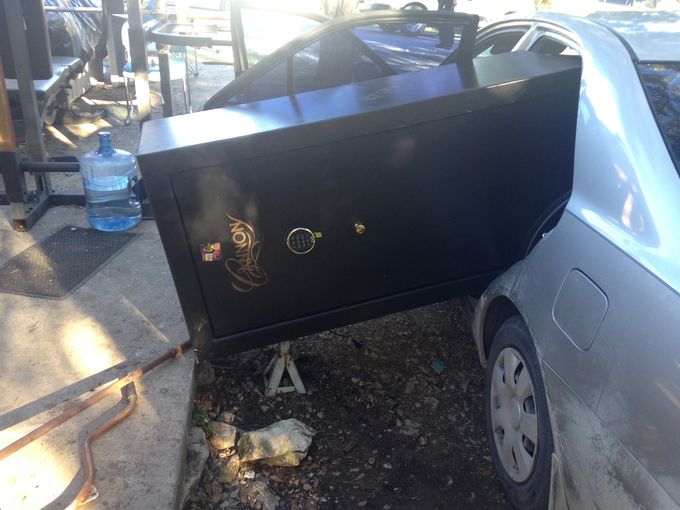