Police say at least four teenage girls between the ages of 15 and 17 were raped at the Emmaboda Festival over the weekend and is could be because of the drugs. 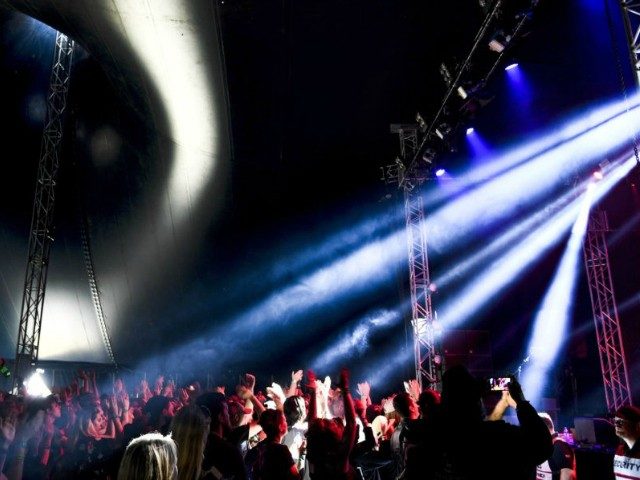 In a southern Swedish province of Småland the police are investigating various crimes that occurred at the five-day festival which ended on Saturday. They are reporting that 4 between the ages of 15 and 17 and 11 women over 18 were raped. They even found 113 people possessing drugs and even more (251) reports of individuals consuming drugs.

Ewa-Gun Westford spoke for the South Police region said: “There are six suspects for sexual attacks and one for rape,” but did not identify any of the suspects or describe their backgrounds. Several people who have worked at the festival have been using or have been dealing drugs.”

NOW the festival organizers are considering cancelling the annual festival. These type of violent festivals are not new for Sweden, as this is reminiscent of the Bravalla Festival in Norrkoping which was plagued by sex attacks in 2016 in which up to 40 girls were attacked and again this year with fewer victims but still significant numbers.

Because no one has proposed meaningful solutions to the sex assault problem, Organizers announced the cancellation of the 2018 festival. Interestingly enough the number of sex attacks at Swedish music festivals has increased by as much as 1,000 per cent in 2016 and the trend has shown little sign of change. This trend coincides with the massive influx of Muslim immigrants who have been the ones committing the sexual assaults.

Unfortunately for political correctness, no one has come up with the idea of NOT allowing refugees or immigrants into the festivals because that would be mean. In fine form of a true feminist, Emma Knyckare proposes a plan to have a music festival that would avoid sex assaults by not allowing men to participate either as festival goers or performers, because that would be appropriate. Knyckare says that she has received lots of support for her idea and plans to organize a festival as early as next year.

Not surprisingly, the issue of sex attacks in Sweden is not limited to music festivals as many have complained of systematic sex assaults in Swedish schools. One group in Sweden even claim that most gang rape offences are committed by individuals from migrant backgrounds, which is something that is happening all over Europe.

Sometimes when the answer is right in your face, it’s just too hard to see it.