Noooooo! Not my chocolate![1] 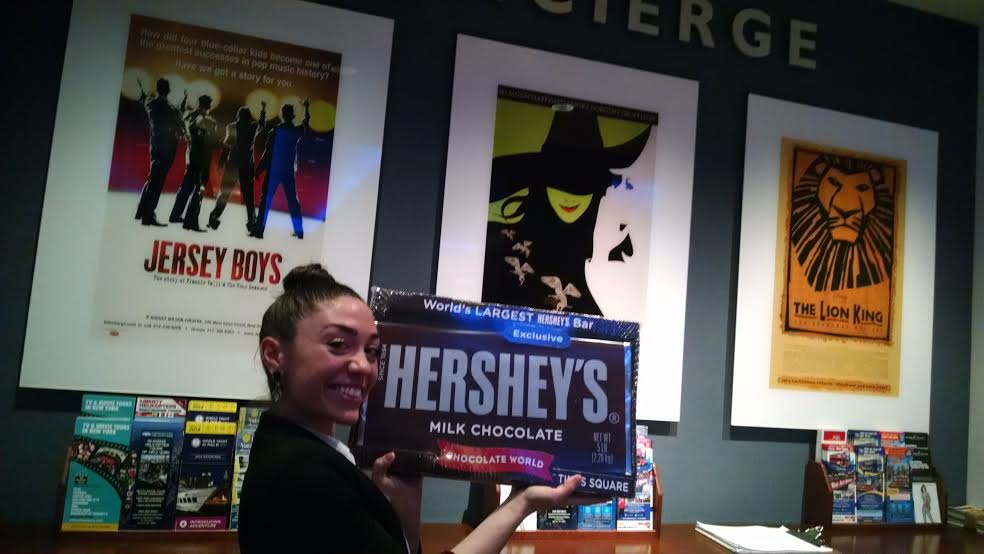 There’s no need to start hoarding Hershey’s yet but the world could be running out of chocolate.

After all, there could be a “a potential cocoa shortage by 2020,” said international candy-making giant Barry Callebaut in its 2014 annual report. That’s if current farming methods don’t get an upgrade, industry giants say.

This echoes warnings by confectioner Mars, which has previously predicted a global shortage of 1 million tonnes of cocoa by the year 2020.

Several trends are to blame for the sweet shortfall, said Matthew Bradbard, a commodities analyst at Chicago-based RCM Asset Management.

For starters, “China has a growing appetite for chocolate,” said Bradbard. Meanwhile, a fungal infection called “frosty pod” is estimated to have wiped out 30-40 percent of the world’s cocoa production.

On top of that, the big ups and downs in the cocoa market, like the recent Ebola scare that sent prices spiking 15 percent, continue to scare off smaller farmers from the market.

I just don’t think I can live in a world without chocolate, so start planning my funeral now 🙂