I’m getting REALLY tired of having to write stories about teachers victimizing their students. If teachers could stop being nasty, I’d greatly appreciate it. These kids deserve better than to have sexual predators  in their classrooms[1]. 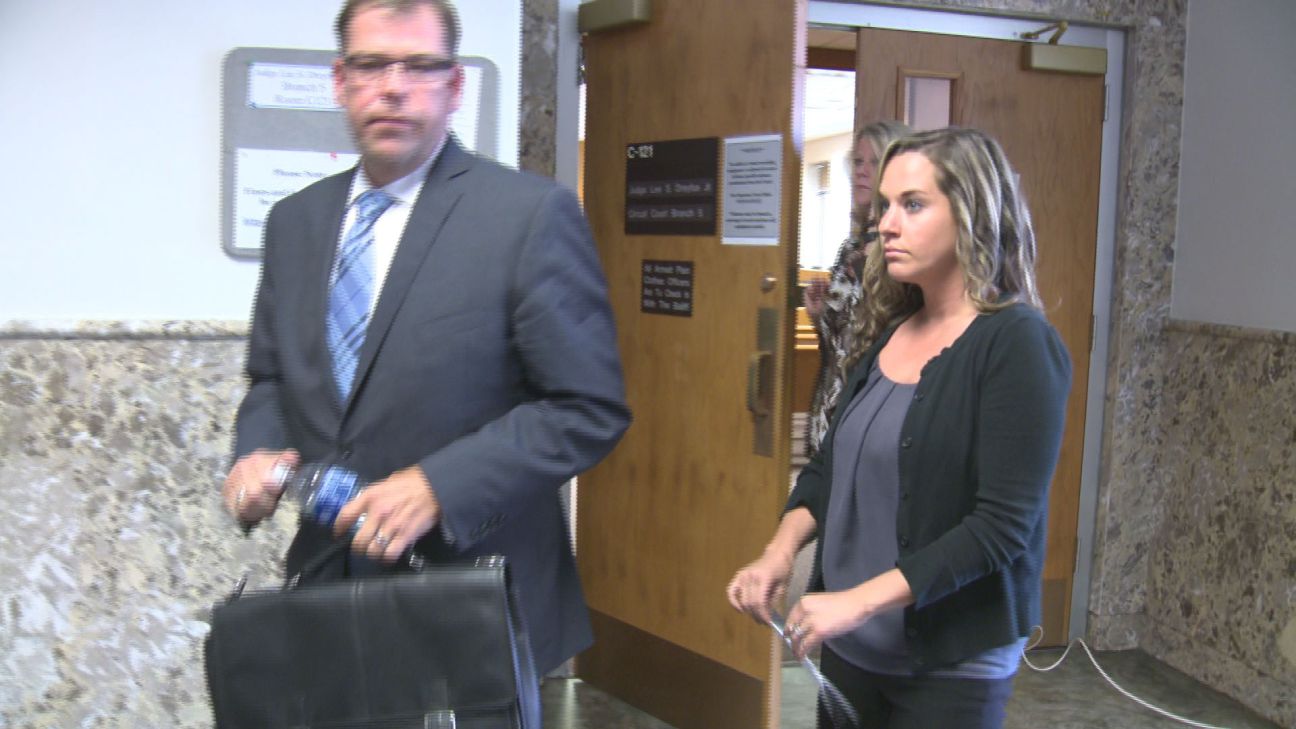 A former high school teacher has pleaded guilty to sexually assaulting[3] a student while working at New Berlin West High School in Wisconsin.

Sara Domres, 28, pleaded guilty Thursday to two counts of sexual assault of a student by school staff, both felony charges. She will be sentenced on September 30.

According to court documents, the relationship between Domres and the 16-year-old male student began during the 2014-2015 school year. A criminal complaint states that the victim was in an English class taught by Domres, and the two “became friends and began to text each other a lot.”

Investigators found evidence on Domres’ phone of the two referring to each other as “baby boo.” Texts read, “I love you!” and, “You’re extremely attractive to me!!!”

On the same day that her husband had his bachelor party during the 2015-2016 school year, Domres had sex with the boy at the Motel 6 off of Bluemound Road in the Town of Brookfield, according to court documents.  The two also allegedly had sex at the Park and Ride on Moorland Road in New Berlin in July 2015.

Investigators were able to confirm the victim’s phone had been connected to the hotel’s Wi-Fi, and Domres “paid cash” for the room.

How long should this woman be in jail, and more importantly, has her husband slapped her with divorce papers yet?