The House Just Took A HUGE Stand At The Supreme Court To Stop Obama and He’ll Be Furious!

This time around, Republicans are getting the Supreme Court involved[1]. 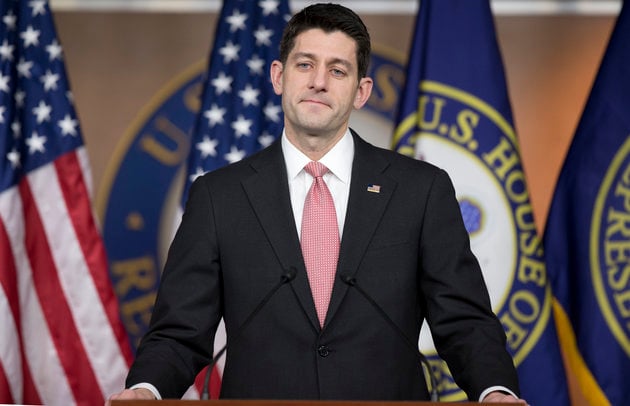 On Thursday, the House took a major step against President Obama’s executive amnesty plan by passing a vote seeking redress from the Supreme Court.

The move signals an escalation between House Republicans and President Obama, who have been at odds over — what many would call an illegal — executive order to halt deportations.

Speaker of the House Paul Ryan led the vote, calling for the House to defend the Constitution, the rights of Congress, and the integrity of our government.

House Republicans should be all over every single network talking about what Obama’s executive amnesty would mean for the country.

Amnesty is not popular, so this is definitely a fight the GOP should be able to win, so long as they don’t screw it up.