How To: Machine Gun Bacon With Sen. TED CRUZ

There are lots of ways to cook bacon[1]! Fry it, bake it, grill it…. cook it on a machine gun? Let’s go to Senator and Republican Presidential Candidate Ted Cruz for a tutorial! 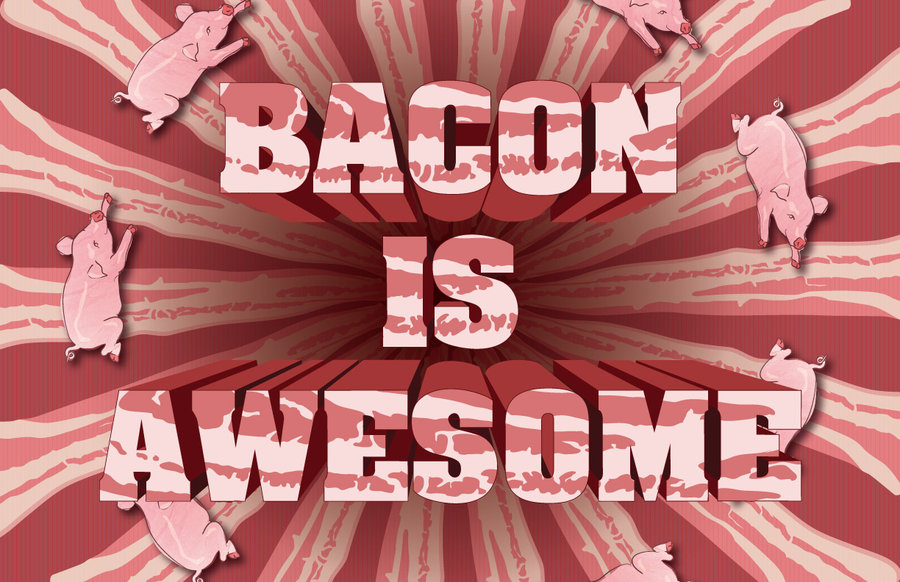 Not long ago, Texas Senator and Republican presidential candidate Ted Cruz posted a video where he showed how you can cook bacon with the hot barrel of an assault rifle.

“There are few things I enjoy more than on the weekend cooking breakfast with the family,” the senator says in the video. “Of course, in Texas, we cook bacon a little differently than most folks.”

Then rock music drops, and Cruz, with bacon wrapped around the barrel of a gun, begins laying rounds down range. It’s fun, political red meat in a presidential cycle where gaining attention in a crowded field can be challenging. After emptying a couple of magazines from his weapon, Cruz takes a bite of bacon off the barrel with a fork, looks at the camera and says, “Mmm, machine gun bacon,” and then laughs.

But it seems many are taking issue with this. Cruz, an avid gun enthusiast, called it “machine-gun bacon.” Critics rightly point out that Cruz’s AR-15 is not in fact a machine-gun.

People are alleging that Cruz doesn’t understand the difference between a machine-gun and a riffle. Such accusation are absurd. Cruz has even taken great lengths to explain the differences of firearms to the Senate.

So why does he call it “machine-gun” bacon? Probably because it sounds pretty damn cool.

If that doesn’t make you hungry….