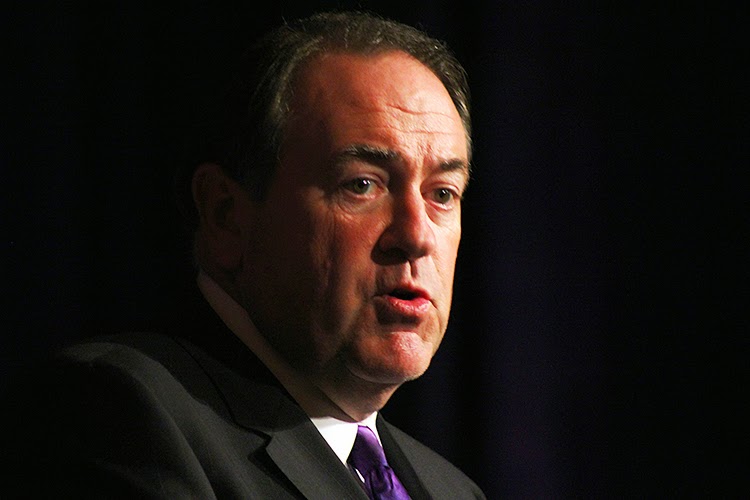 What kept the Soviet Union and the United States from firing nuclear weapons at each other was that both sides love their children. That doesn’t apply to a nation like Iran[1] who straps bombs on their children. They consider a blessing from Allah. With these people it’s an entirely different ballgame and Obama doesn’t know it.

Christian Post[2] reports former Arkansas Gov. Mike Huckabee, a potential 2016 GOP presidential candidate, said President Obama’s leaked draft nuclear deal with Iran is “terrible” and can be compared to giving a book of matches to “a pyromaniac in our neighborhood.”

“It’s a terrible deal,” Huckabee told Newsmax TV[3], referring to a draft of the nuclear-limits deal by the Obama administration that would lift economic sanctions on Tehran if it cuts its nuclear centrifuge supply by 40 percent, as reported by The Associated Press.

“One of the reasons [Israel’s Prime Minister Benjamin] Netanyahu came to the U.S., spoke to Congress and thereby speaking to the American people, was to tell us we can do better than this. And frankly, to do better, means that we make it clear that nuclear options are not viable for Iran. Not now, not tomorrow, not ever,” Huckabee said.

Exactly! You cannot allow a rogue nation like Iran who sponsors suicide bombers around the world nuclear weapons. It’s beyond insane!