Philadelphia… The city of brotherly love. Apparently, some women at a Zara clothing store don’t seem to understand the meaning of Philly’s tagline. At least five aggressive shoppers got into a brawl on Friday afternoon, causing quite a scene in the middle of the popular retail outlet[1]. 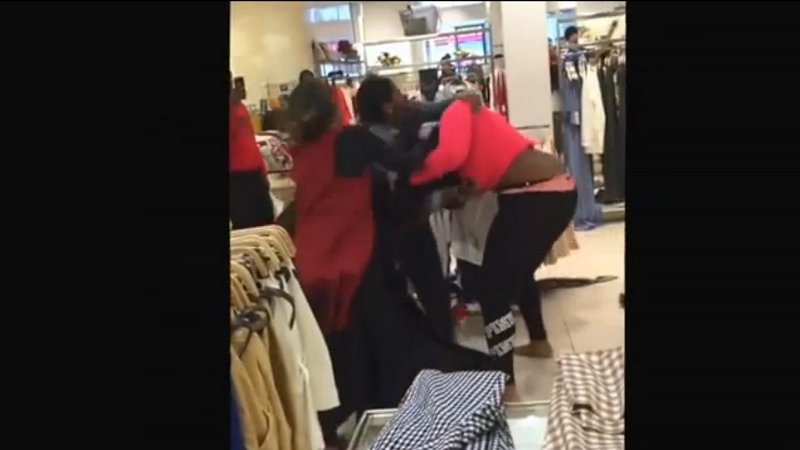 At least five women got into a large-scale brawl that lasted for multiple minutes at a Zara clothing store on Friday afternoon.

The fight broke out at a store location in the city’s Rittenhouse Square neighborhood.

At one point a woman got on top of a table and jumped off like she was wrestling in a WWE match.

A security guard attempted to break up the fight, but was mostly unsuccessful.

The police were called, but all of the women who were involved had fled by the time the cops arrived.

No arrests were made, according to NBC Philadelphia.

An investigation is ongoing and the cause of the fight remains unclear.

It’s hard to imagine a scenario in which such childish behavior would be justified. One thing is for certain, shopping in Philadelphia is apparently considered a full contact sport by some consumers. Also, to be perfectly honest, I kinda wish the video had captured the WWE move.