HUGE! Guess Who Was Caught Making Payments To A Hard Drive Destroying Company?

Hillary would like us to believe that we are all insane and acting ridiculous over her email scandal, as if we are the crazy ones and she has the right to shake her head at us for it… Well, Hillary can piss off. Guess who has been making payments to a hard drive AND document destroying company?[1] 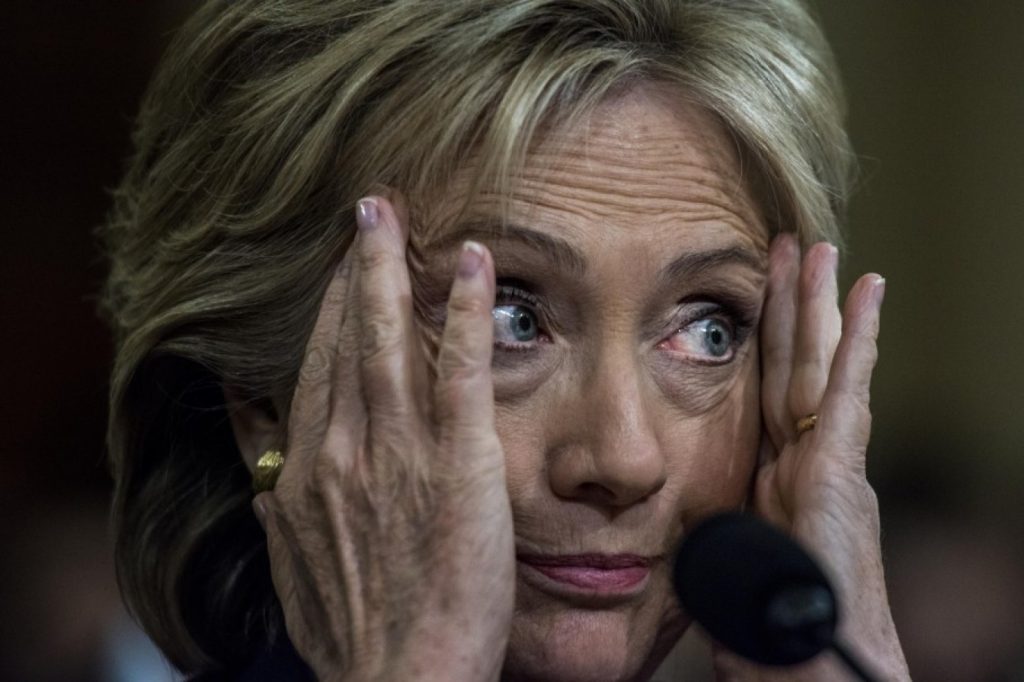 The Hillary Clinton campaign made multiple payments to a company that specializes in hard drive and document destruction, campaign finance records show.

The payments, which were recorded in February and March of 2016, went to the Nevada-based American Document Destruction, Inc., which claims expertise in destroying hard drives or “anything else that a hard drive can come from.”

“Our hard drive destruction procedures take place either at your site or at our secure facility in Sparks, NV,” the company’s website states. “This decision is yours to decide based on cost and convenience to you. In either situation, the hard drive will be destroyed by a shredding.”

Transactions from Hillary for America to American Document Destruction, Inc. were made to the Sparks, Nevada location.

The first payment from the campaign to the destruction company came on Feb. 3 in the amount of $43, Federal Election Commission filings shows.

Now, what will the Justice Department do about this new evidence that has the potential to be proof of Hillary’s lies?

But it is more evidence that this vile woman is in fact… a snake.