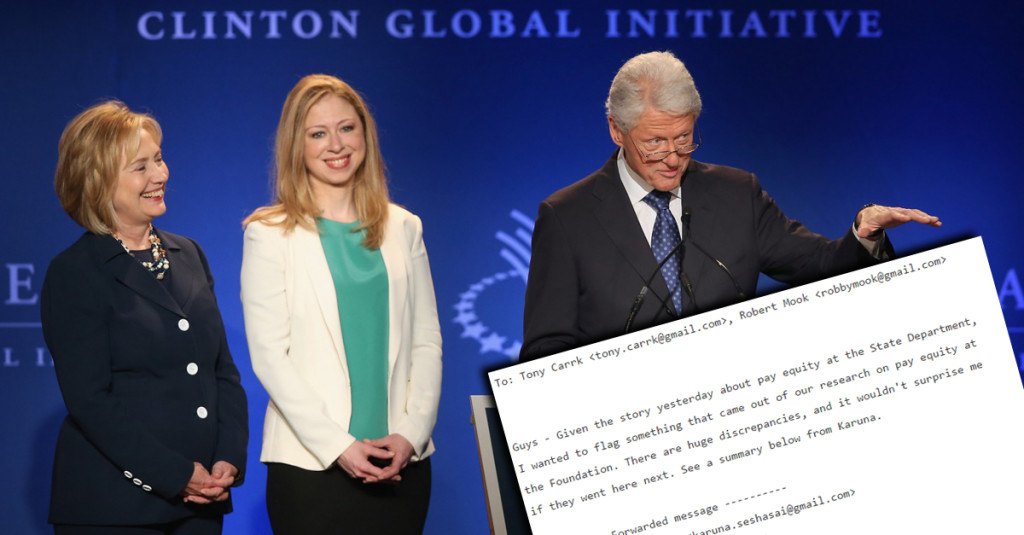 Hillary Clinton is all about equality[2]. That is what she claims. She wants women to be recognized as true contributors. And in the work place they don’t measure up when it comes to salary. Women’s average incomes are significantly smaller than a man’s salary. And that is when they are working the same jobs. Reform needs to happen, right?

And while I agree to a degree with this concept, Hillary Clinton is not the woman to look to as an example of reform. She is, once again, a plethora of words that don’t align with her actions. So many women are willing to vote for Hillary Clinton based entirely upon her gender. The fact that she is a woman seems to be evidence enough that she will be an advocate for women.

But isn’t that just ironic? We, as women, are tired of being looked at and classified by our gender. A woman can only be one thing. And a woman can only be worth so much. But it is women who are classifying Hillary Clinton entirely due to her gender. Isn’t that what we are angry about?

And the worst part is that Hillary Clinton really isn’t an advocate for women at all. Within her own organization, women are being paid far less than men. In fact, the pay difference is significantly greater than the national average.

Here are the numbers.

And this is the woman that we are supposed to believe is on our side??? It is ludicrous. It is possible for women to find a leader in a man. Especially when our other option is Hillary Clinton. 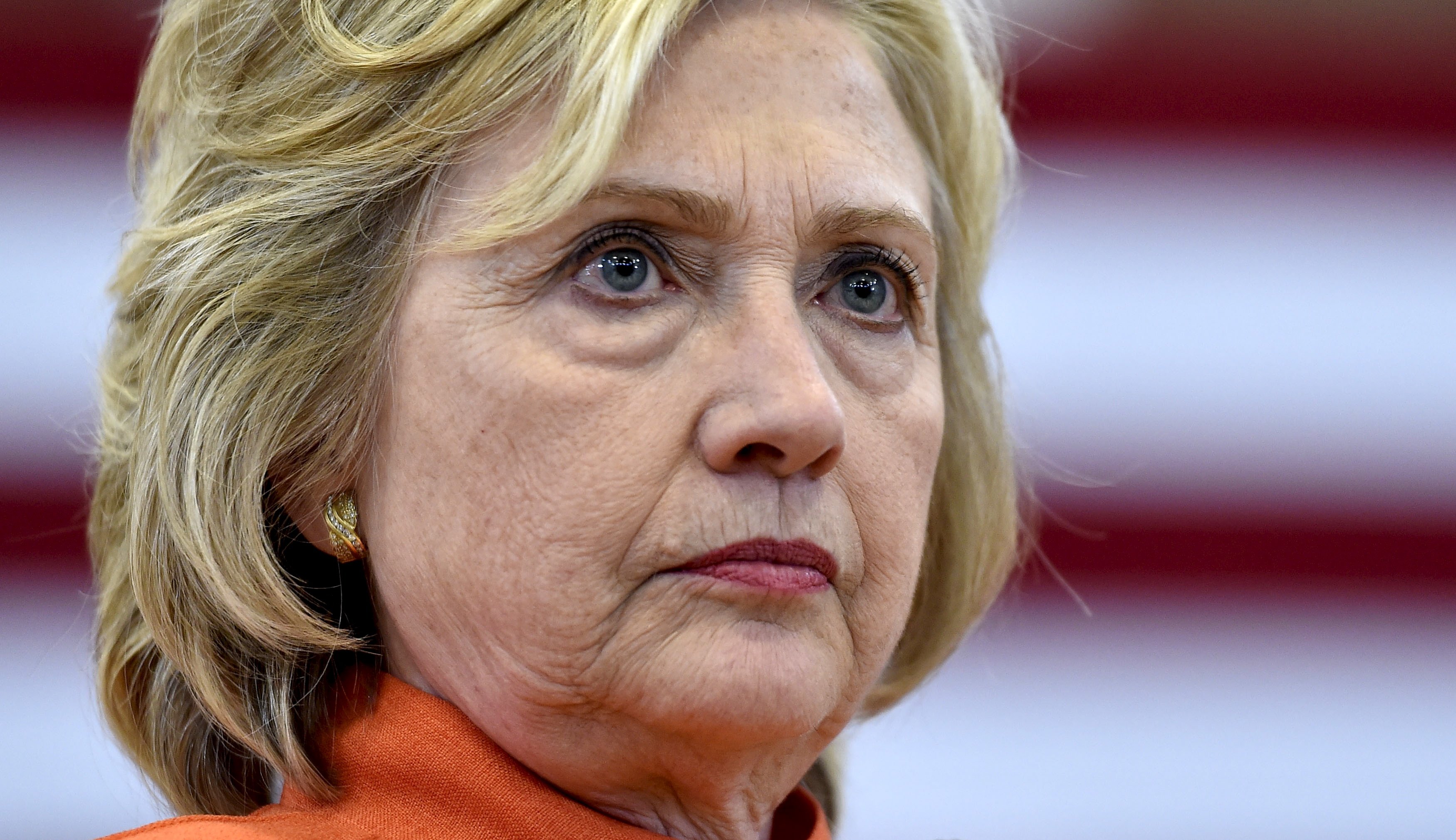