Political correctness is a disease. It infects society and limits the ability to speak freely or to express ideas. This self-imposed censorship is nowhere more visible than in the People’s Republic of California where the assembly voted down a resolution[1] which would have honored the adamantly pro-America actor John Wayne. 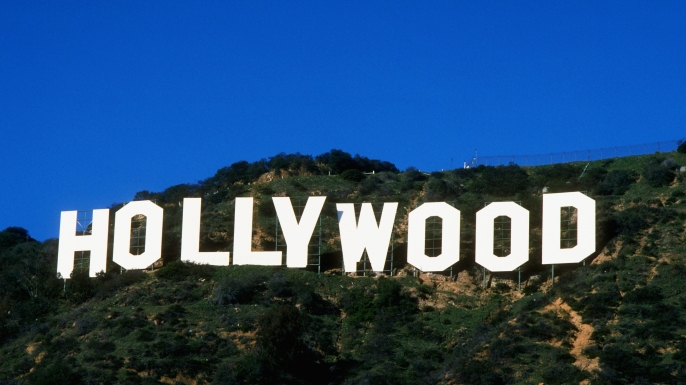 An American icon’s memory is now being trampled by political correctness.

Lawmakers in California refused to set aside a day to honor Hollywood legend John Wayne, accusing the actor of being a racist, Fox News reported[3].

California Assemblyman Matthew Harper, R-Huntington Beach sought to mark the actor’s birthday on May 26 as “John Wayne Day” but was opposed by the Assembly in what seemed a division along party lines. The resolution was defeated in a 35-20 vote in what Harper called the “orthodoxy of political correctness.”

Lawmakers opposed to the resolution, many of whom were Democrats, cited the actor’s support of the anti-communist House Un-American Activities Committee and John Birch Society as well as racial comments he had made during his life.

“He had disturbing views towards race,” said Assemblyman Luis Alejo, D-Watsonville, as he launched into a twenty-minute debate on the resolution, according to Fox.

Wayne, who grew up in Glendale, is famous for the rugged cowboys and soldiers he played in films like “The Alamo,” ”The Green Beret,” and “True Grit,” for which he won an Academy Award. One of  the largest airports in California, renamed John Wayne Airport after the actor’s death in 1979, showcases a nine-foot-tall statue of Wayne.

“Opposing the John Wayne Day resolution is like opposing apple pie, fireworks, baseball, the Free Enterprise system and the Fourth of July!” Harper said in a statement, according to Fox.

Assemblyman Donald Wagner, R-Irvine noted the hypocrisy of defeating the resolution when lawmakers have passed similar legislation in the past that honored those with controversial histories. “Every one of us is imperfect,” Wagner said.

Others who supported Harper, like Assemblyman Travis Allen, R-Huntington Beach believe Wayne was an American hero.

“He stood for those big American values that we know and we love,” he said.

No, John Wayne was not perfect and we should feel free to disagree with his viewpoints offered decades ago. Still, John Wayne loved America and passionately defended conservative values and the fact that California will not honor an important cultural icon like him out of political correctness indicates that political correctness has gone too far.