Hollywood couples don’t always stay together long enough[1] to get married, and if they do, divorce is often imminent…over and over and over again. THIS couple however, seems to blazing a new trail of “typical” for celebrities and marriage. 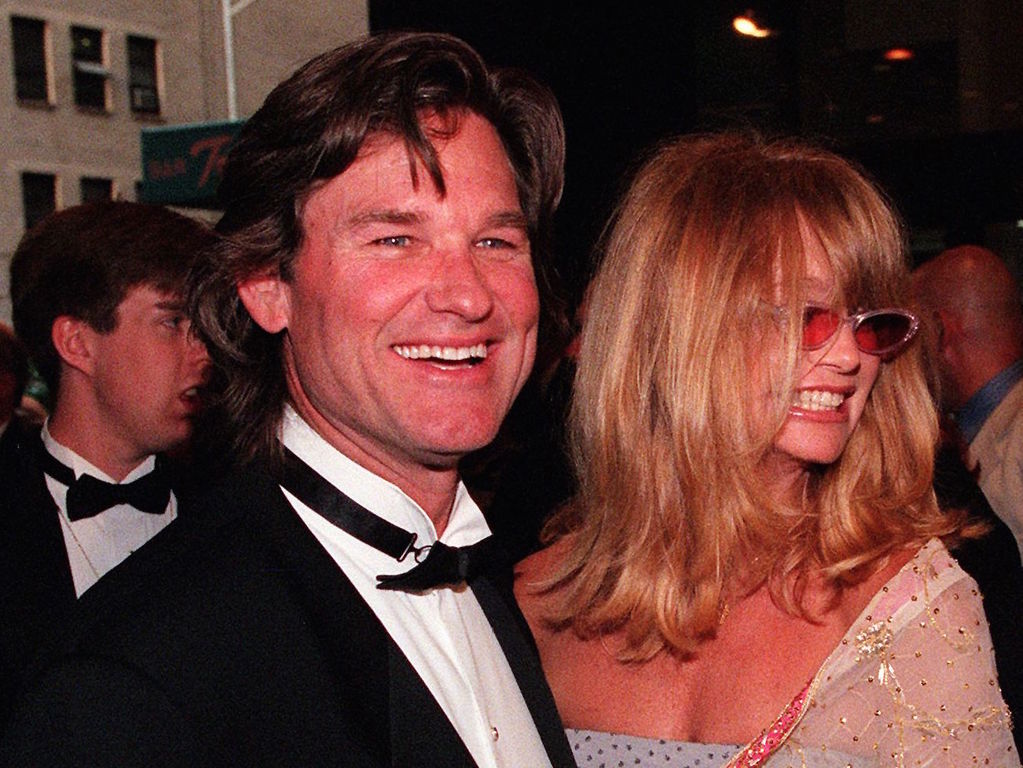 However, one long-time couple, Kurt Russell and Goldie Hawn, have been together for an astounding (by Hollywood standards, at least) 30 years.

The celebrity duo is finally getting married.

According to a report by Express UK, they will hold the ceremony near their Colorado ranch sometime in 2016. It is purportedly going to be a Wild West-themed wedding, which seems fitting given Russell’s current hairdo.

An anonymous source verified the report:

“It’s going to be cowboy hats, horses and rock ’n’ roll.”
The source also revealed that family and friends are excited about the coming nuptials:

“All their relatives are thrilled that they have at last decided to tie the knot.”
The couple only has one child together, Wyatt Russell, though 70-year-old Goldie Hawn has two grown children from another marriage, including actress Kate Hudson.

It is expected that Wyatt Russell, who is 29 years old, will act as his father’s best man.

There are some reports, however, that the couple may not actually tie the knot.

Daily Mail has its own anonymous source, who told the publication that the nuptials are “highly improbable.”

Goldie Hawn and Kurt Russell have always defended their choice to avoid marriage, despite being in a monogamous relationship for 30 years. 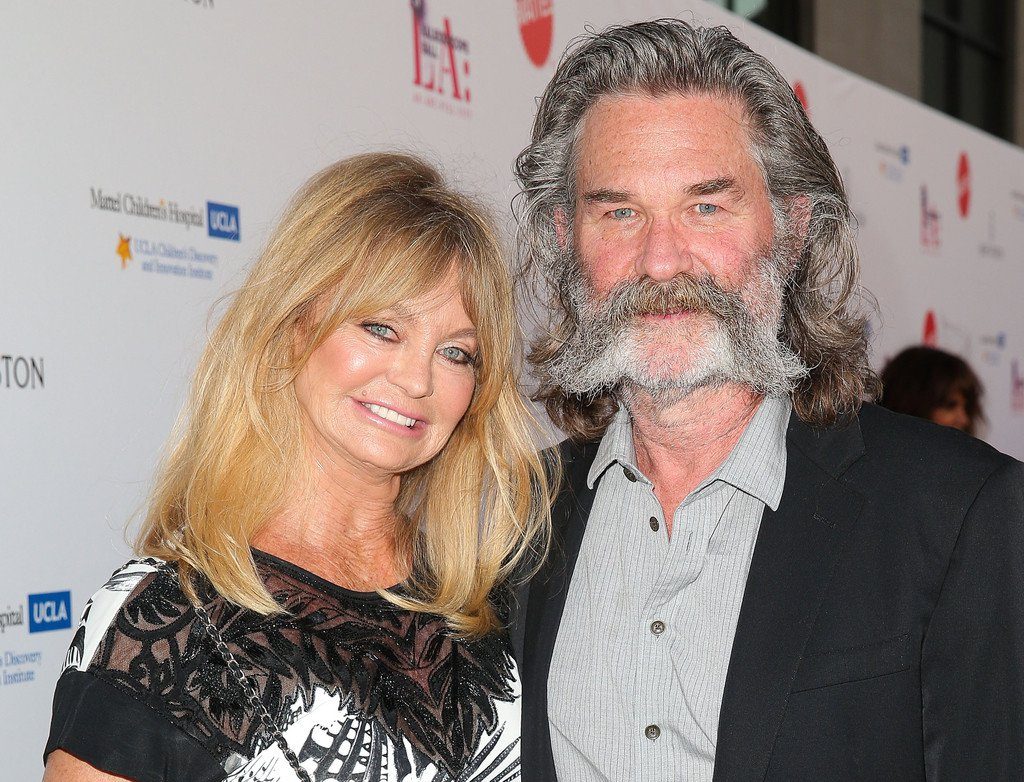 Hawn recently spoke to PORTER and expounded on these notions:

“A lasting relationship isn’t about marriage,” she said. “It’s about compatibility and communication.”

family has been spending the week together to celebrate Goldie Hawn’s birthday, according to daughter Kate Hudson’s Instagram account.

If it does take place, the wedding should occur directly after the new year.