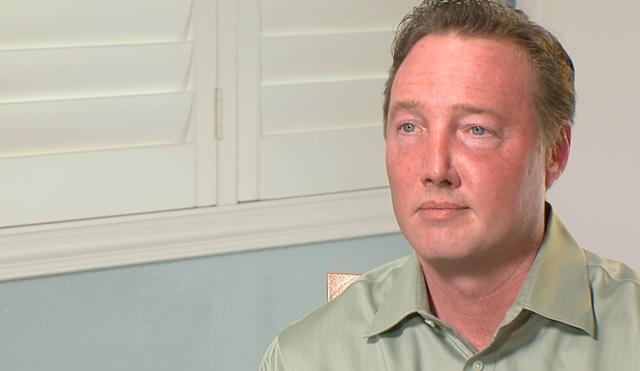 That is the face of the CEO of PacketSled[2]… Wait. Actually that is not true. That is the face of the former president and CEO of PacketSled. Matt Harrigan no longer gets to hold onto that title. Following Donald Trump’s election, Matt Harrigan decided to become pretty vocal in regards to his feelings for the future president of the United States of America. And he was wise enough to use the very public setting of social media and Facebook to voice his radical thoughts.

He did not just express his displeasure with Donald Trump. He threatened to take his life. And he explicitly explained how he wanted that to take place. He was even bold enough to call out the Secret Service, egging them on, telling them to try and stop him.

Honestly, it is a little disheartening how long it took him to realize that he had gone way too far. By the time he realized he had gone too far, it was far too late for him. He deleted the post, but not before it had been screenshotted. He took to Twitter and said he was sorry it was “taken out of context.” How do you even take a death threat out of context? That is literally ridiculous.

It didn’t take long for him to resign from his job as the president and CEO of PacketSled. The company came out with an official statement on the issue saying:

“The PacketSled Board of Directors accepted the resignation of President and CEO Matthew Harrigan, effective immediately. Fred Wilmot, the company’s Chief Technology Officer, will serve as interim CEO while the Board of Directors conducts a search for a permanent replacement. We want to be very clear, PacketSled does not condone the comments made by Mr. Harrigan, which do not reflect the views or opinions of the company, its employees, investors or partners.”

Luckily this man has stepped down. I wouldn’t trust someone with so little foresight with a company.