An illegal immigrant with THREE prior DUI convictions killed a 17-year old when he was driving drunk for a forth time[1].  The defense tried to get him the minimum sentence, saying that he was sorry.  The prosecution wasn’t having it. 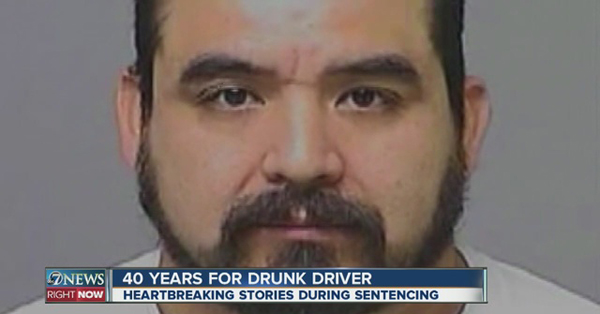 A prosecutor said that Olivos-Gutierrez knew the consequences of his actions — given that he had three prior DUI convictions. “This was only a matter of time. He was bound to kill someone,” the prosecutor said.

Olivos-Gutierrez has been living here illegally since 2004.  He was arrested in 2007, but released from jail before ICE could pick him up.