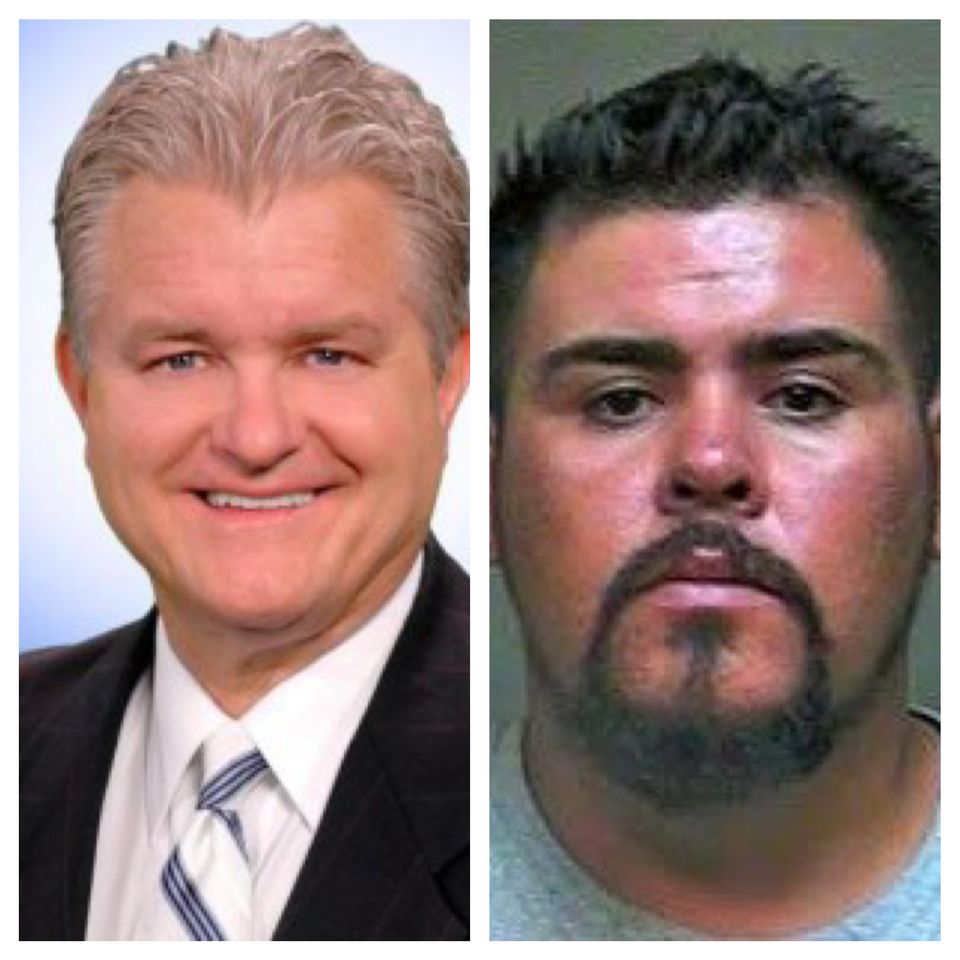 [1]Those who want to open the borders say that immigrants just want to come here and work. That’s not true about all of them. Some are gang members and criminals who the Obama administration releases back into the general public where they may commit more crimes.[2]

Weasel Zippers reports on a thrice-deported illegal immigrant who smashed into a broadcaster, killing him,

Barry was driving on his motorcycle when Gustavo Castillo-Gutierrez made an illegal U-turn, smashing into the sportscaster, reported News 9.
According to an accident report released Wednesday, Barry died from injuries to his head, trunk, arms, and legs.

The accident report also stated that he took “no improper action” in the crash. He was simply a victim.

Castillo-Gutierrez tested positive for cocaine at the time of the accident and was arrested for first-degree manslaughter, drug possession, making an illegal U-turn, and driving without a license.

Authorities confirmed that Castillo-Gutierrez is a Mexican national, deported on three previous occasions.

Until our leaders in government have the guts to address the problem that not all illegal immigrants have good intentions, tragic deaths like this will continue. Looking the other way and pretending there is no problem is not fixing anything.