In a reversal from last week, 43 House Republicans joined forces with Democrats in passing an LGBT measure, thereby putting their stamp of approval on a 2014 Obama [1]executive order. How many more times do we need to see these worthless sacks of garbage betray the people before wake up.

The party doesn’t work for us. They work for themselves. 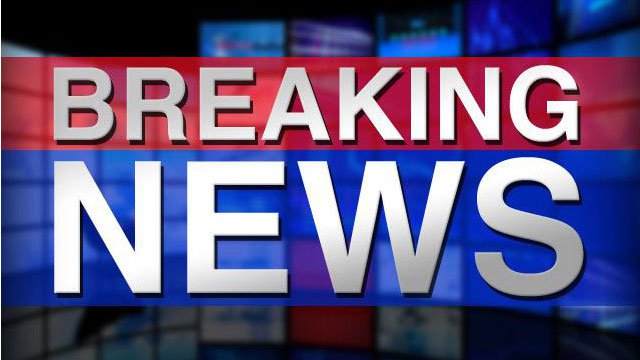 As reported by Western Journalism, last Thursday an amendment offered by Rep. Sean Maloney, D-N.Y., fell one vote short of passage 212-213, after the Republican leadership held the vote open for several minutes in order, reportedly, to convince a few members to change their vote.

In one of his multiple executive orders regarding LGBT rights, President Obama last spring barred federal contractors from discriminating against LGBT workers.

The Maloney amendment took out language placed by Republicans in the National Defense Authorization Act granting a religious liberty exception for federal contractors to Obama’s executive order. In other words, if employers have sincerely held religious beliefs regarding LGBT matters, they could not be excluded from obtaining federal contracts.

Less than 24 hours later, however, the bill to which the Maloney amendment was attached was soundly defeated, 112-305. Only six Democrats supported the Energy & Water Appropriations Bill.

I am so sick of this! We are living in a twilight zone of hell. Republicans are not conservatives. Republicans do not represent conservative values. They are a party, and a party that is exists to gain power, and wealth for their representatives. That’s it.