I would have hoped that Americans were smarter than this, but an investigation shows that dozens of Americans are OPENLY supporting the militant Islamic group ISIS. An Imam from Dearborn, Michigan, Ahmad Musa Jibril, is the common denominator here.[1] 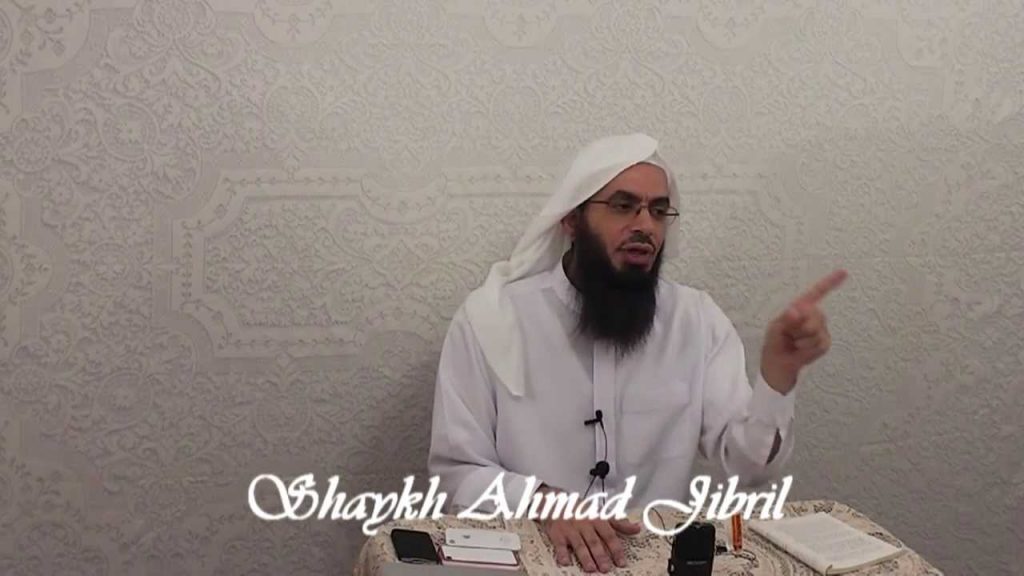 Vocativ’s analysts began mining the deep web for possible ISIS supporters in the U.S. several months ago, as ISIS began taking over larger swaths of Syria and Iraq. But it was the death in August of Douglas McAuthur McCain—the San Diego man killed alongside ISIS fighters in Syria—that led us to the center of the network of ISIS supporters in America.

One name our analysts keep encountering is that of Ahmad Musa Jibril. Well-known in law enforcement circles, Jibril is a 43-year-old imam based in Dearborn, Michigan. A decade ago, he was kicked out of a mosque for urging his followers to kill non-Muslims. He later spent six years in federal prison for crimes including money laundering, tax evasion and trying to bribe a juror. He was released in 2012.

What sets Jibril apart from other radical clerics is his sizable social following. He has racked up over 220,000 likes on his Facebook profile and more than 26,000 followers on Twitter, where he communicates with some of them (and their families) one-on-one. On YouTube, Jibril’s sermons average several thousand views each.

We really need to educate our neighbors and children about the evils of ISIS and Islam in general, if they’re not already aware. We cannot allow them to support the murder of innocent Christians and other un-believers. If they still support these savages, I’m sure ISIS would LOVE to take them and make soldiers and sex slaves out of them.