Method of his death was unknown until today. 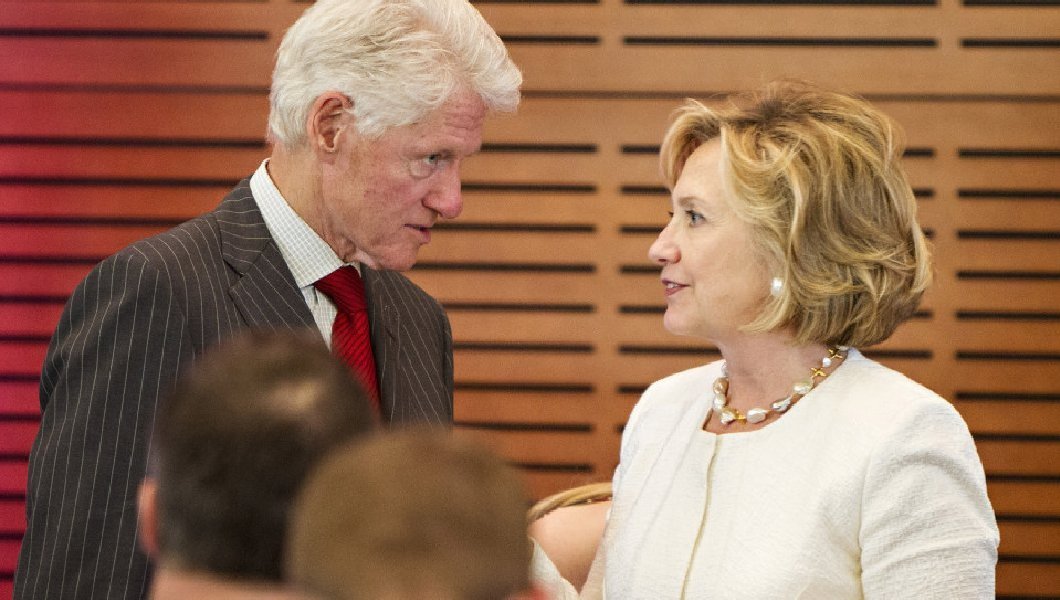 Back in May of this year, we heard news that a Republican operative had been found dead. Now, months later, more of the story is coming to light.

As reported in The Chicago Tribune[2]:

A Republican donor and operative from Chicago’s North Shore who said he had tried to obtain Hillary Clinton’s missing emails from Russian hackers killed himself in a Minnesota hotel room days after talking to The Wall Street Journal about his efforts, public records show.

In mid-May, in a room at a Rochester hotel used almost exclusively by Mayo Clinic patients and relatives, Peter W. Smith, 81, left a carefully prepared file of documents, including a statement police called a suicide note in which he said he was in ill health and a life insurance policy was expiring.

Furthermore, we now have access to the contents of the suicide note left behind:

In the note recovered by police, Smith apologized to authorities and said that “NO FOUL PLAY WHATSOEVER” was involved in his death. He wrote that he was taking his own life because of a “RECENT BAD TURN IN HEALTH SINCE JANUARY, 2017” and timing related “TO LIFE INSURANCE OF $5 MILLION EXPIRING.”

A former employee of Mr. Smith told the Tribune that he had chosen to go to the Mayo Clinic to address a heart condition, but the Clinic itself was unable to confirm due to privacy laws.

Last year, Smith had put together a team in order to acquire the emails that the team believed had been stolen off of the private server that Hillary Clinton had used while she was still the Secretary of State under Obama, in particular the 30,000 emails that Clinton had deleted. The deleted emails were claimed to all have been personal in nature, while many other emails were made available online.

Smith had just given an interview before his death, describing why he was so interested in finding these emails. He told a reporter that he was not a part of the Trump campaign and that he thought that the missing emails had been picked up by Russian hackers, and that the emails were not personal but rather had to do with Clinton’s official job duties. At the time of the interview, just a few days before his death, he said that his team had found five different groups of hackers (two of these groups were Russian) that were claiming to be in possession of Hillary’s missing emails.

And to make things even more suspicious, before his death Smith posted two blog posts:

One argued against American intelligence reports that Russia had interfered with the election and the other blog post said that due to other concerns, the Russian hacking story will “die of its own weight.”