Many in the country have questions about the deal President Obama wants to cut with Iran.  You know who isn’t helping matters? Iran’s Supreme Leader… 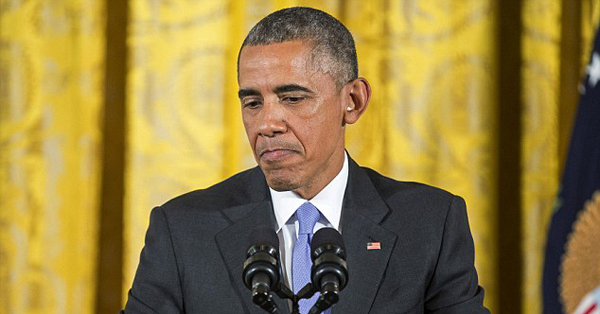 In a short letter to Obama that he posted on Twitter, Ayatollah Ali Khamenei wrote that it’s partner nations like China and Russia who should be watched carefully – not Iran – to make sure they honor the terms of the landmark bargain.

‘You are well aware that some of the six states participating in negotiations are not trustworthy at all,’ Khamenei wrote in a stunning rhetorical act of jiu-jitsu.

The agreement, signed by Iran, the U.S., Russia, China, France, the United Kingdom, Germany and the European Union, seeks to limit Tehran’s aggressive nuclear program in exchange for dropping a series of crippling economic sanctions.

You can read his full letter at this link[2]. But remember, none of us are allowed to question the deal.