An Iraq War Veteran, Marine Jeff Edwards, has responded to the Zeta Beta Tau Fraternity for spitting at Wounded Warriors, and urinating on the American Flag. Aside from pointing out that the Florida Frat brothers are pretty lucky the wounded warriors didn’t unleash a can of old-fashioned military whoop-ass on them, the US Marine made an observation about why these college bros are so disrespectful toward American heroes[1]. 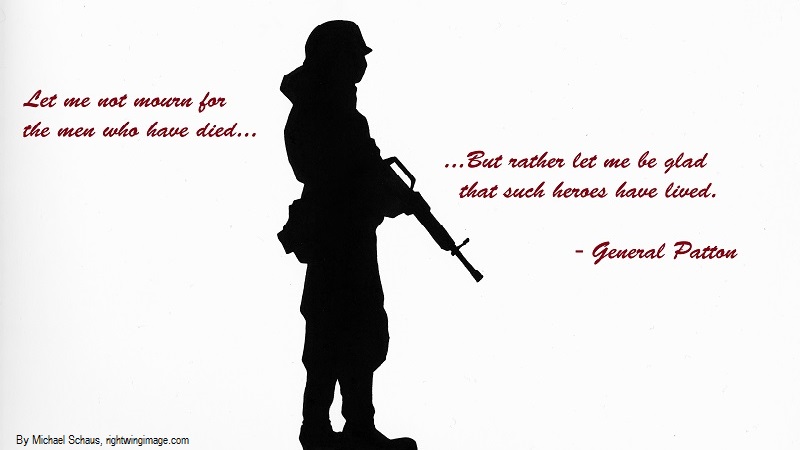 Actually, most kids are fairly stupid and some just take it to another level. You see, when the news broke this week what these Frat boys did to our brothers in arms, the nice part of me would have dismissed it as the stupidity of youth. Now, we have all seen Revenge of the Nerds and I don’t think that we ever really just had all that high expectations of Frat life. Yet, never in our wildest dreams would we have envisioned such disgusting behavior not seen since the travesties committed against our Vietnam Veteran brothers.

In this case, I don’t believe it is a product of a society opposed to war, but the by product of a society hardly touched by war. These little frat kids were 8 years old  or younger when I was in Iraq and they grew up in a society that honestly could have cared less about the past decade of war.  My heart continually breaks for what our Vietnam brothers experienced and I will have none of it in my generation.

And that’s kinda the problem, don’t ya think? These privileged little progressives-in-training live in a bubble of academic security. They’ve never seen their best friends get blown up by IEDs. They’ve never seen barefoot Iraqi children clamor for a military ration. They’ve never experienced the genocidal hatred of Islamist insurgents, as sniper fire and mortars rain down on them.

What brave little liberals, right? Spitting on the wounded warriors who put themselves in harm’s way to protect the life of luxury Americans take for granted is really something that only “enlightened” college leftists can do with such penchant.   There’s a good reason Jeff Edwards’ post [3]has gone viral.