Iraqi Terrorist CAUGHT Before Bombing TEXAS Malls: “I Am Against AMERICA, I Want To Blow Myself Up!”

Migrating from Iraq in 2009, Iraq Refugee, Omar Faraj Saeed Al Hardan[1], was indicted last week for multiple charges of supporting a terrorist organization. His hate for America fueled an attempt at bombing 2 major Houston malls…this could have been catastrophic…but his story does not end there, it only gets worse… 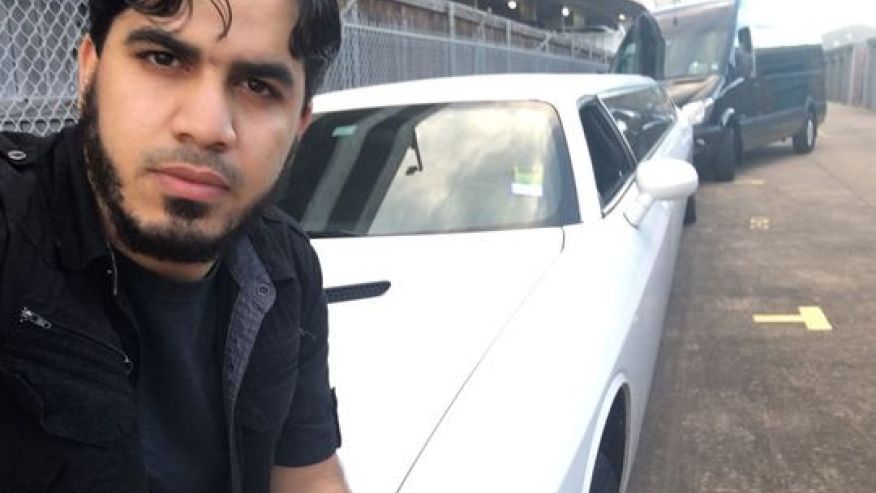 Omar Faraj Saeed Al Hardan, who came to Houston from Iraq in 2009, was indicted last week on three charges, including attempting to provide support to a designated terrorist organization. He pleaded not guilty to all three charges during a court appearance on Wednesday.

U.S. District Judge Lynn Hughes denied granting Al Hardan a bond, ruling that there would be a serious risk that the Iraqi refugee would flee if released from federal custody.

The judge made the decision on bail after hearing how Al Hardin wanted to set off bombs at two popular Houston malls and was learning how to make electronic transmitters that could be used to detonate an improvised electronic device. Al Hardin was trying to use cell phones to remotely detonate explosive devices, a collection was found at his apartment, according Special Agent Herman Wittliff.

“He wanted to build them (the transmitters) for ISIL,” Wittliff said.

“So he could kill people,” Wittliff replied.

Prosecutors say that Al Hardin was coordinating with another Iraqi refugee in California. The men communicated through Facebook messenger from April 2013 to October 2014.

He hates America? Then GET OUT! …and take some of the Anti-America, Americans with you too while you’re at it!