The IRS scandal keeps getting more and more infuriating, as is laid out here[1]. And just when you think there can’t be anything else, BOOM… 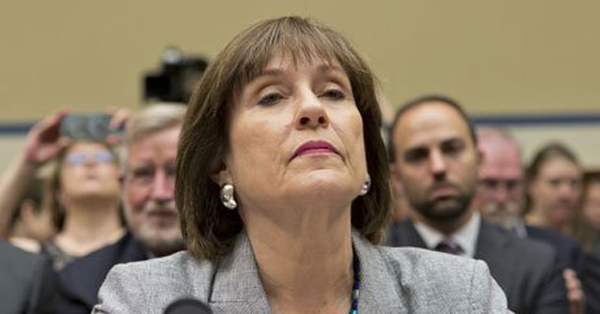 “The section’s attorneys expressed concern that certain section 501(c) organizations are actually political committees ‘posing’ as if they are not subject to FEC law, and therefore may be subject to criminal liability,” reads the memo from IRS Exempt Organizations Tax Law Specialist Siri Buller to top IRS officials.

Personally speaking?  I can’t wait for President Chris Christie and Senate Majority Leader Ted Cruz to start targeting their political opponents. The precedence this White House has set of it not only being legal but encouraged, is going to be delightful.