The U.N., pretending it is still relevant in today’s political atmosphere, released a report stating that Israeli war criminals like Bibi Netanyahu should be arrested[1] and tried for their “attacks” on the Palestinians. No wait, it gets better. 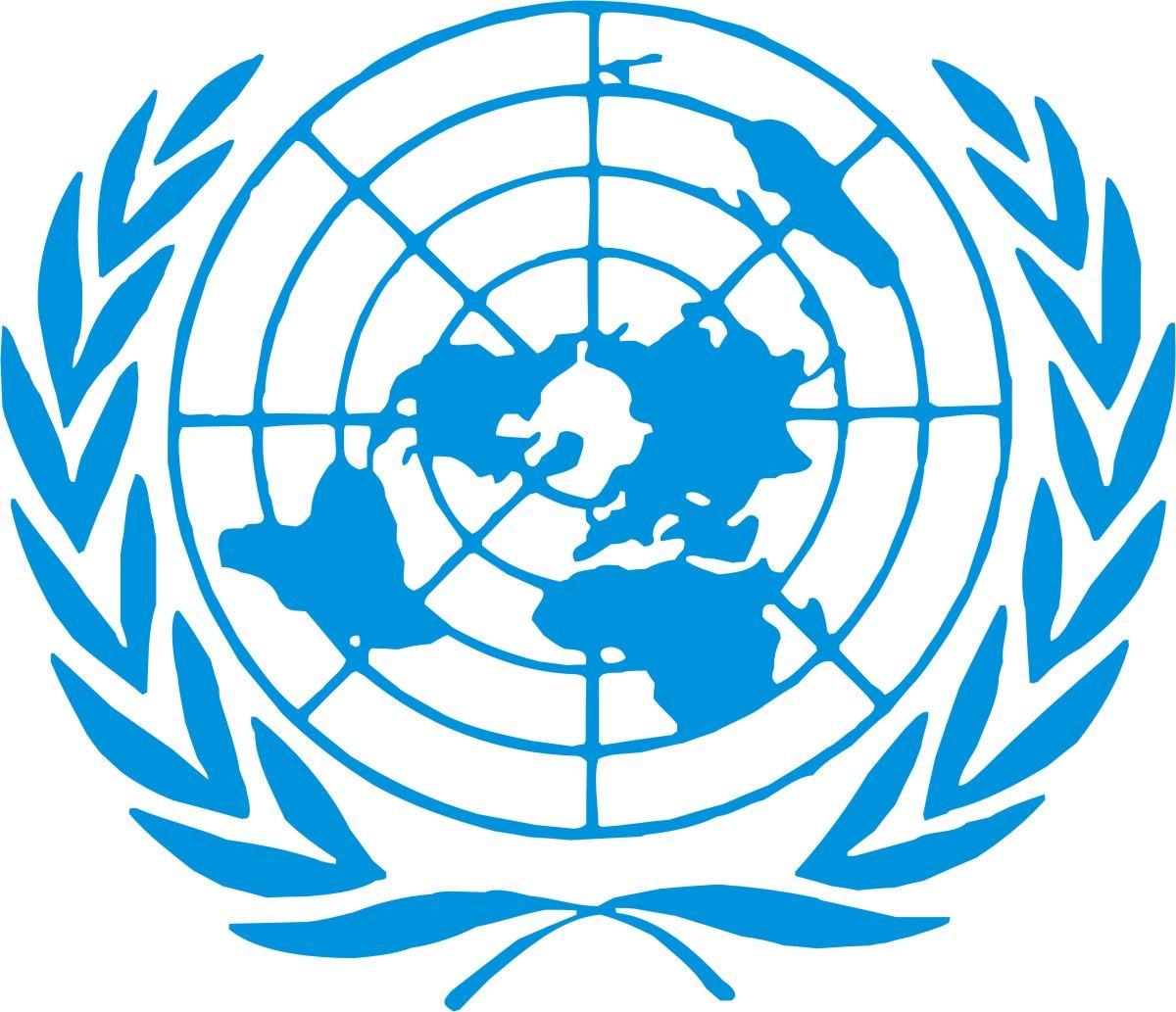 A report released by the U.N. Human Rights Council in Geneva on Tuesday called for alleged Israeli war criminals like Israeli Prime Minister Benjamin Netanyahu to be arrested and tried[4] for having led attacks against Palestinian civilians.

Orders for the report to be prepared were initially given on July 23, 2014, just 16 days into the 2014 Israel-Gaza conflict that started when Hamas began firing rockets into Israel.

It also named as its start date June 13 — the day after Palestinian thugs kidnapped and murdered[5] three Israeli teenagers.

Furthermore, creation of the report was directed by Mary McGowan Davis, an American who once described Hamas — which has a solid track record of engaging in terrorist activities and even throwing political opponents off buildings — as being “generally tolerant of local human rights organizations.”

According to Fox News, the report was extremely biased and in fact “riddled with lies and libels.” For instance, the report ignored the fact[6] that Hamas blatantly rejected or violated “11 cease-fires that would have reduced Palestinian casualties by 90 percent.”

The report also denied that Hamas built and used tunnels to try and infiltrate into Israel and kill Israeli citizens. Instead it argued that the purpose of these tunnels could not be “conclusively determined.”

According to Fox News[7], the report even ostensibly forgave Hamas for using schools to store weapons caches by arguing that “(t)he small size of Gaza and its population density make it difficult for armed groups to always comply with” the requirement that military operations not be carried out in public venues.

The report was in essence nothing more than an attack on Israel’s sovereignty and right to defend itself[8] against terrorism.

Apparently, the U.N. believed that Israelis should just mourn or make speeches whenever terrorists kidnap and kill its citizens.

I think the most important question to ask ourselves here is why is the United Nations trying to protect and defend radical Islamist groups with a history if intolerance and murder? Are they being paid to do so and if they are, by whom?