Is this child abuse? Mother sends her 9 year old ‘transgender’ son to school dressed as a girl 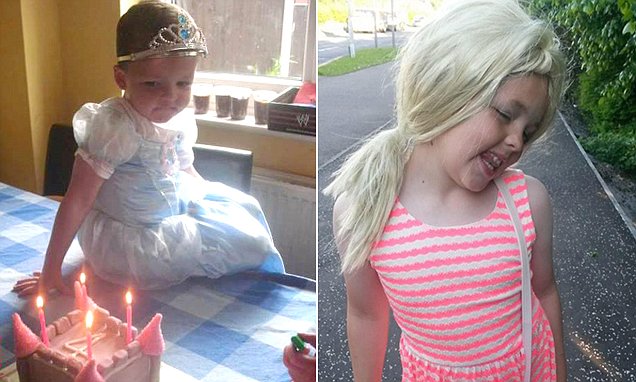 [1]As more and more people decide to change their gender – with some later regretting it and changing back, sometimes after thousands of dollars of surgeries – how young is too young to transition? Can children fully understand what they are doing? A nine-year-old boy from north Wales has decided he is a girl, and his mother is sending him to school this fall as a girl, wearing a blonde wig.[2]

Joseph Hughes, from Rhyl, north Wales, asked for a wig for Christmas and wears a dress when out with mum Sam, 41, as he makes the transition to becoming alter-ego, Ellie-Jo.

The youngster has been playing with Barbie dolls and painting his nails after showing his feminine side as a toddler.

Proud mother-of-six Sam backed little Joseph when he asked for a pink cake and princess toys for his birthday.

She first noticed that Joseph wished to be a girl when he turned his back on playing football with his boy friends in favour of dressing-up with older sister Francesca, 15.

Sam said: ‘He’s a bright boy and his school grades are all good but he’s a real girly-girl and doesn’t like football or anything like that.

‘Joseph is the one who has made this choice.

‘If I’d have dressed him up as a girl from the start then he wouldn’t have had a clue – but all this has come from him and I just let him get on with it.

Apparently laws against child abuse are not being enforced to stop this from occurring, so parents are completely in control of deciding whether to go through with a gender transition for their children, which includes hormones and possibly sex reassignment surgery. While many think adults should be able to do whatever they want, how do we as a society feel about children, shouldn’t there be some limitations considering how profound the consequences are on developing minds? 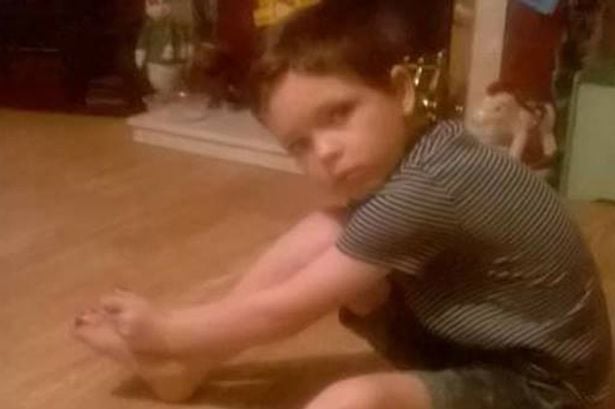