As you’re celebrating Memorial Day with barbeques and parties this weekend, here is an stark reminder that Islamic Extremism is still a thing[1].  Liberals deny it at our peril… 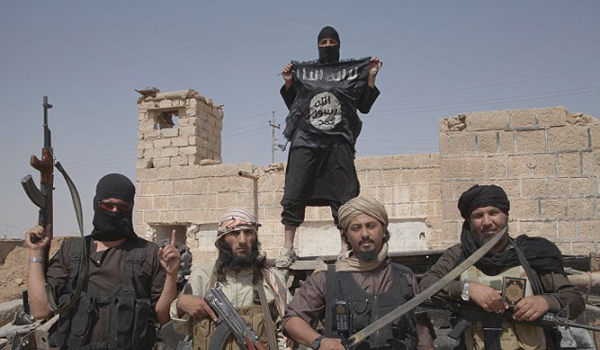 Islamic State has claimed it is ‘infinitely’ closer to buying a nuclear bomb from Pakistan and smuggling it into the US.

An article, apparently penned by British hostage John Cantlie for the terror group’s magazine, Dabiq, says the scenario is ‘more possible today than it was just one year ago’.

Cantlie, a photojournalist who has been held captive for more than two years, has appeared in multiple propaganda videos and articles for the extremist group.
Scroll down for video

Granted, this is all based on ISIS “claims” and this could just be to get attention.  I just have no problem paying attention to someone who says, “oh by the way, we’re close to nukes.”