ISIS May Have Material To Make WMD

Every time you read anything about ISIS anywhere, remind yourself that our President thinks (or thought) that they were the “JV Squad.” Remember when he said that? Good.  I want you to think of that as you read this article[1] that ISIS may have what they need to make weapons of mass destruction. 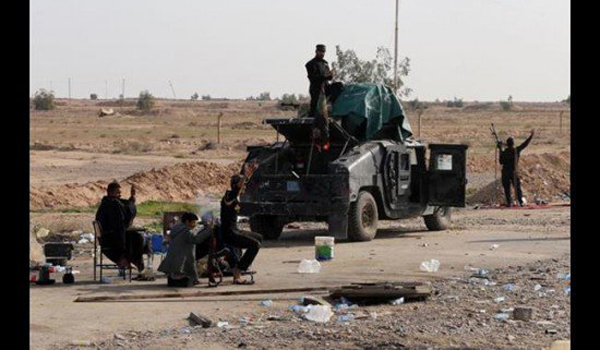 The Isis militant group has seized enough radioactive material from government facilities to suggest it has the capacity to build a large and devastating “dirty” bomb, according to Australian intelligence reports.

Isis declared its ambition to develop weapons of mass destruction in the most recent edition of its propaganda magazine Dabiq, and Indian defence officials have previously warned of the possibility the militants could acquire a nuclear weapon from Pakistan.

Apparently Nato has “deep concerns” about the materials that were seized by ISIS.  Really?  Just Nato?  No one else, like say THE UNITED STATES, finds this concerning?