Islamic extremists are targeting American churches on Christmas and they have released a list of potential targets. 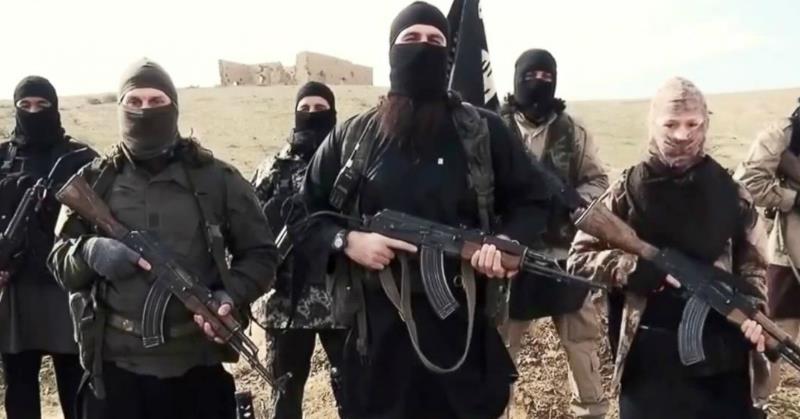 The terror group posted the names and addresses of thousands of American churches and encouraged “lone wolf” attackers to go after these locations. This, according to a post in a social media group entitled “Secrets of Jihadis.”[2]

While we haven’t been able to find the list of churches, it was apparently posted on the social media group “Telegram[4],” a seemingly fool-proof app that allows users to remain secret. It provides manuals for the use and preparation of weapons and bombs. The list contained churches across all 50 states.

In another group, a user called for “sons of Islam” to attack churches, hotels, crowded coffee shops and streets and markets, giving names and locations of multiple areas in the United States, Canada and the Netherlands.

The group has claimed responsibility for the truck attack in Berlin, Germany that killed 12 and injured 48, so it’s entirely possible that someone might actually cause some sort of disruption or tragedy in the US.

It’s something that everyone should absolutely be on the lookout for, but it should not stop you from going to church on Christmas, if that’s what you normally do. We cannot allow terrorists to dictate our daily lives, especially not on holidays.