The horrifying treatment of Women and Girls by ISIS rages on. The heinous acts they have imposed on the women and girls, have been reported all around the globe and has caused uproar due to the level of pure evil they continually force feed their victims. NOW, they have taken it even lower by doing THIS![1] 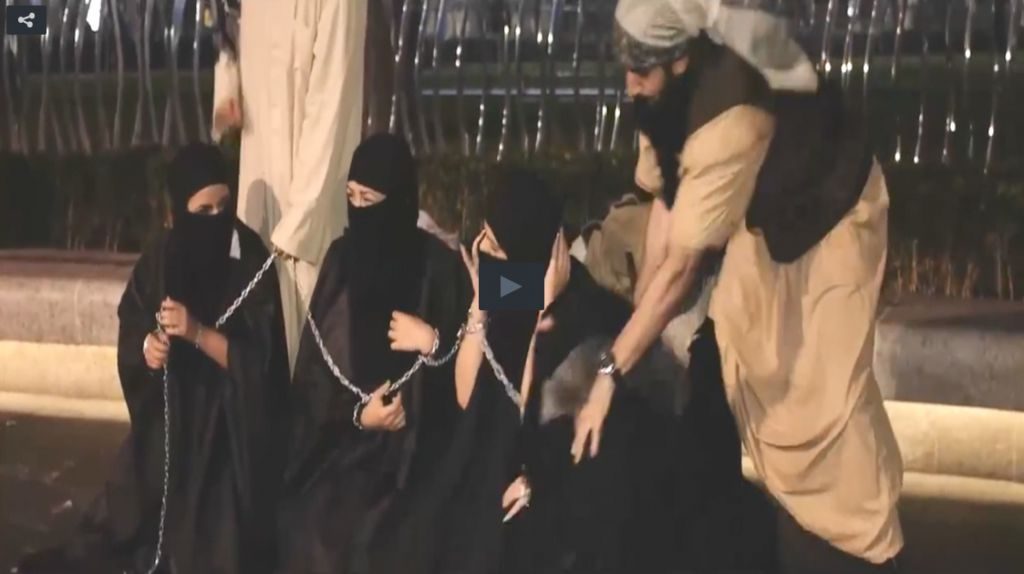 I am thinking of the price list leaked out from the ISIS Sex Slave Market that included women and girls on the same list as cattle. ISIS needed to impose price controls as they were worried about a downturn in their market.

Forty- to 50-year-old women were priced at $41, 30- to 40-year-old women at $62, 20- to 30-year-old women, $82 and 1- to 9-year-old children, $165. Women over 50 weren’t even listed. They had no market value. They were discarded like milk cartons with past sale date markers. But they weren’t simply abandoned in some smelly dung heap of trash. First, they were probably tortured, beheaded, raped—then thrown into a pile of rotting corpses. I am thinking of a 1-year-old child’s body for sale and what it would be like for a hefty, sex-deprived, war-driven 30-year-old soldier to buy her, package her, take her home like a new television. What would he be feeling or thinking as he unwrapped her baby flesh and raped her with his penis the size of her tiny body?

I am thinking that, in 2015, I am actually reading an online Best Practices for Sex Slavery manual with step-by-step instructions and rules of how to treat your sex slave published by a very organized wing (Bureau of Sex Slavery) of a rogue government with the unapologetic mandate of regulating the raping, beating, buying, and enslaving of women.

Here are examples of the dos and don’ts in the manual: “It is permissible to beat the female slave as a [form of] darb ta’deeb [disciplinary beating], [but] it is forbidden to [use] darb al-takseer [literally, breaking beating], [darb] al-tashaffi [beating for the purpose of achieving gratification], or [darb] al-ta’dheeb [torture beating]. Further, it is forbidden to hit the face.” 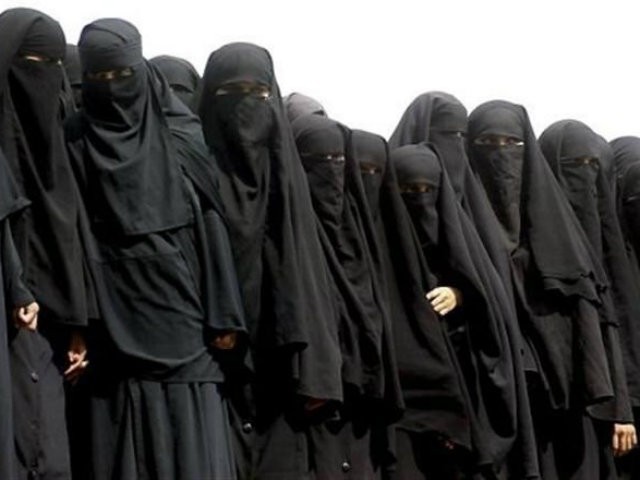 Where are the liberal feminists when there is REAL war against women happening, like it is to the women and young girls taken into sex slavery by ISIS? Of course the narrative has changed, that’s what Liberal Feminists do…it’s never about WHAT is right…and always about BEING right.