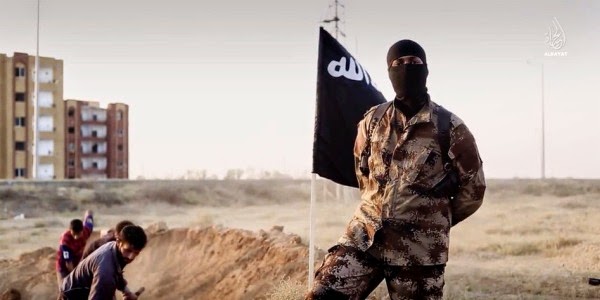 President Obama may have trouble calling ISIS Islamic, but the FBI is sure taking ISIS’s reach into America seriously.

According to World Net Daily[2] as ISIS spreads its influence and rule not only in its caliphate of portions of Syria and Iraq but also in non-contiguous areas of North Africa and the Arabian Peninsula, the FBI is opening up cases of suspects who may be tied to ISIS in 49 states of the United States.

“We are focused keenly on who would be looking to travel to join this band of murderers who will have come back from Iraq and Syria and to the United States,” said FBI Director James Comey in a recent speech to law enforcement officers in Mississippi.

“We have opened cases all over the place focused on this threat, so it is not … a Washington thing – it is something we focus on throughout the FBI,” Comey said.

The FBI director’s latest comment on the ISIS threat to the U.S. has evoked sharp criticism from Republican Sen. Lindsey Graham, R-S.C., a member of the Senate Armed Services Committee. Graham criticized the Obama administration’s limited air strikes against ISIS positions in Iraq and Syria in the face of the Sunni jihadist group’s “existential threat” to the U.S.