Iran’s actions are nothing less than equal to ‘fighting words’. They have threatened America and MOCKED her troops…now, they are taking something from history that is in no way something to be joked about and turning it into a punchline. Israel won’t stand for the threats and disrespect, and are sending out a warning to the world about Iran’s terrifying potential to destroy. Meanwhile…what do YOU think Obama is doing?[1] 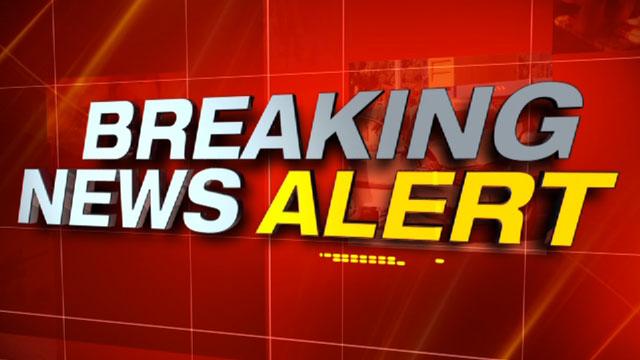 Israeli Prime Minister Benjamin Netanyahu lashed out at Iran Sunday for staging a Holocaust-themed cartoon contest that mocked the Nazi genocide of six million Jews during World War II and said the Islamic Republic was busy planning for another one.

Iran has long backed armed groups committed to Israel’s destruction and its leaders have called for it to be wiped off the map. Israel fears that Iran’s nuclear program is designed to threaten its very existence. But Netanyahu said that it not just Iran’s belligerent policies that Israel opposed, but its values.

“It denies the Holocaust, it mocks the Holocaust and it is also preparing another Holocaust,” Netanyahu said at his weekly Cabinet meeting. “I think that every country in the world must stand up and fully condemn this.”

What is this? Some type of Twilight Zone? Excuse my harshness, but I’m sick of this tip toeing it feels like the world is doing around Iran and all things WRONG and anti-American. That this VILE country is given the space to threaten us and the rest of the world at will…AND still receive billions of dollars from us, just pisses me off. I stand with the Prime Minister…EVERY COUNTRY IN THE WORLD MUST STAND UP AND FULLY CONDEMN THIS!