Mind you, this comes two months[1] after the Khamenei regime blew up a fake US warship in the Persian Gulf. Iran, our parteners in peace. 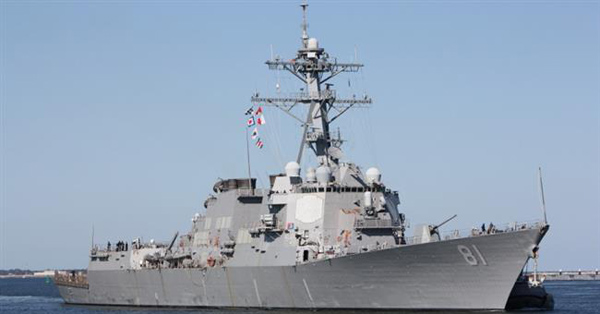 An Iranian naval fleet chased a U.S. warship and military planes through the waters off the southern coast of Yemen late Monday in yet another provocative encounter between the two nations, according to Iranian state media reports.

A U.S. warship and several planes reportedly “changed their direction” on Monday after encountering an Iranian naval fleet during a patrol in the Gulf of Aden near Yemen, Iranian state media revealed.

Maybe this is why Obama suddenly decided that a missile shield might be a good idea after all.  And this is the Iran we’re caving in to?