NO JAIL for Hospice worker who ‘FONDLED and SODOMIZED’ nursing home patients, victims died or had dementia and couldn’t testify

Sicko hospice worker accused of fondling and sodomizing elderly patients had rape, sodomy and sexual assault charges against him dropped because the victims had died or succumbed to Alzheimer’s and couldn’t testify. 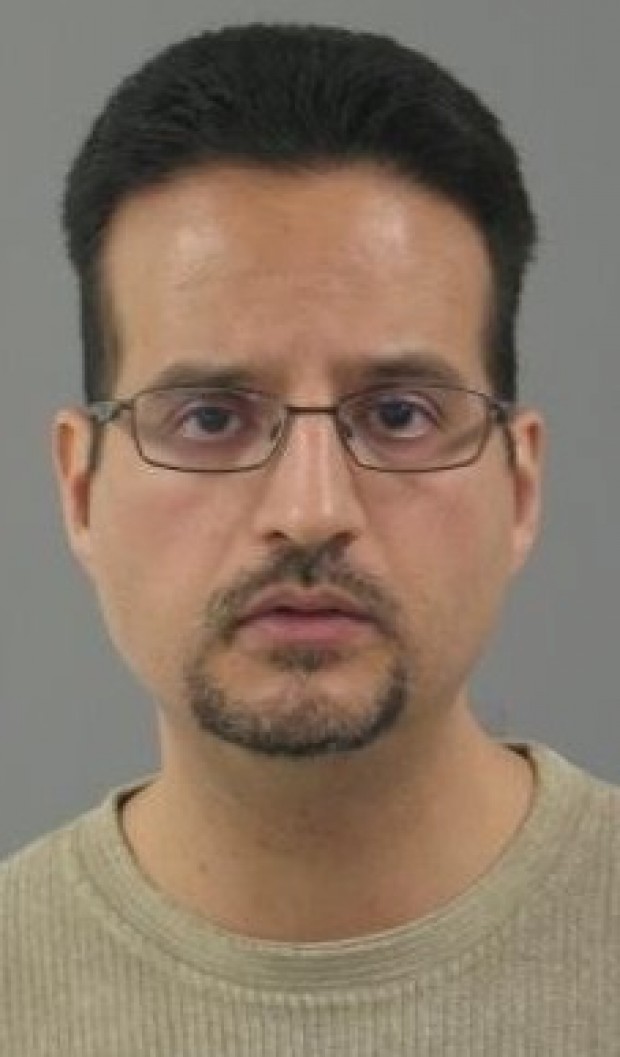 Walter Javier Martinez, 45, had been facing felony charges in connection with numerous episodes of sexual abuse while working at three St Louis-area nursing homes as an employee of Odyssey Hospice. The charges were replaced with four misdemeanor counts of elder abuse, to which Martinez pleaded guilty. A one-year sentence was suspended by the judge, who put Martinez on two years’ probation.

The St Louis Post-Dispatch reports that the assaults first came to light after Martinez admitted to a therapist that he had inappropriately touched patients while bathing them. His supervisor called state authorities after Martinez confessed to fondling women under his care, one a 99-year-old woman at Sunrise Assisted Living in Chesterfield. At the other elder care facility, Bethesda Meadow in Ellisville, Martinez’s 80-year-old victim was not coherent enough to give a statement.

Martinez submitted a written letter of resignation to his supervisors, telling them he ‘also self-reported to the Department of Mental Health and Senior Services.’

‘I reported the sexual abuse I did with two patients,’ the letter reads. He was awaiting trial on those charges of assault when another woman at Big Bend Woods Healthcare Center in Valley Park came forward alleging he raped and sodomized her.

Ed Magee, assistant to county prosecutor Robert McCulloch said charges were eventually reduced because the victims in Chesterfield and Valley Park had passed away, and late-stage Alzheimer’s had left the Ellisville woman unable to testify and confirm Martinez’s confession.

Richie Plass, the son-in-law of the surviving victim told the Post-Dispatch he understood the decision to reduce the charges, though it doesn’t make it less difficult to accept.

‘He knew these women had dementia,’ Plass said. ‘He knew they couldn’t speak, and he still made the decision to do these acts.’

I’m confused, if he wrote in a letter to having sexually abused two patients… why do the victims have to be alive or lucid to verify what he’s admitted to?