James Woods BREAKS DOWN the Obama Economy in ONE Tweet

This week it was announced that the labor participation rate was at an all time low[1]. Those who understand how Obama runs things…(or fails to) understand that THIS is bad…many have something to say about it, one person in particular has something to say that truly sums up the Obama Economy…in ONE TWEET! 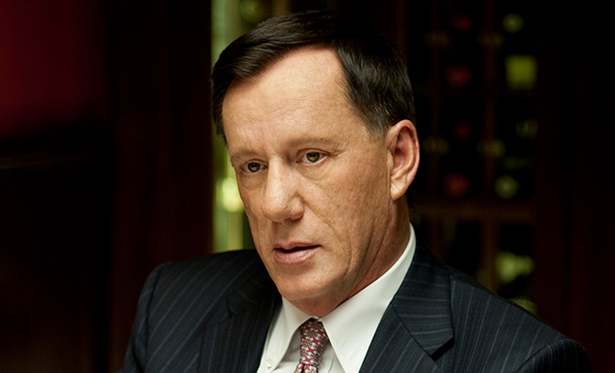 Some of you may not necessarily know what that means. In a nutshell; it’s bad. But actor, James Woods, may or may not have stumbled on to a good reason as to why…

No joke, this is the death of America… pic.twitter.com/5FOw1ruKZy[4]

I should point out that noted unbiased checkers of all facts, Snopes (I just threw up a little), claims this tweet was a mixture of true and not true, so keep that in mind. I will say two things about that:

1. Generally speaking, half-true is code word for “mostly true, but I have an ideology to protect.” This is pretty clearly seen by Snopes themselves not refuting the premise, but the likelihood. Not the possibility. Snopes felt compelled to question the probability. Well, one does. Phrases like.

While Section 8 is frequently derided in the fashion referenced above, it’s very difficult to play the system in the manner described due to the low supply versus tremendous demand for housing and vouchers among those in need of it….

…So it’s extremely unlikely the baby daddy landlord in this hypothetical scenario could simply make a residence available for the Section 8 program and then immediately rent it to the tenant of his choosing.
Call me crazy, but the point here is that any scenario in which this can occur is absolutely baffling. Even worse, is that people are so eager to put themselves into this scenario (because it occurs frequently enough in reality) that it creates a supply and demand problem. Did I miss how this is anything other than a swift kick to the testes (or uterus) for all productive, tax-paying citizens?

2. As shocking as it may be that someone would exaggerate to make a point on the Internet, it doesn’t change the fact that this perfectly sums up the way leftists view the economy. You need help and only the government can provide it. The interests of the collective, trumps the rights of the individual. That’s the platform on which they run. This is liberalism 101.

So while the facts behind James Woods’ meme aren’t iron-clad, they’re certainly not the falsehoods you’d find in the “Occupy for Bernie Sanders” latest Facebook meme. They are a hypothetical, extreme example of a governmend-dependant scenario used to make a point. And the scenario according to lefty Snopes own words aren’t outside the realm of possibility. Only probability. The article is still a perfect representation of the “cradle to grave” government that the left supports.

The leftist response to all of this? At the very least, predictable….

I assume that @RealJamesWoods & all the wingnut repliers to this BS will be forfeiting their Social Security and Medicare benefits, right?

Classic Leftist…putting their foot in their mouth.

Thank you Mr. Woods for keeping it real.