Julian Assange’s WikiLeaks[1] has done some serious damage to Hillary Clinton’s campaign. There have been many casualties. Some even suspect a Clinton whistleblower’s recent death as one of those casualties. 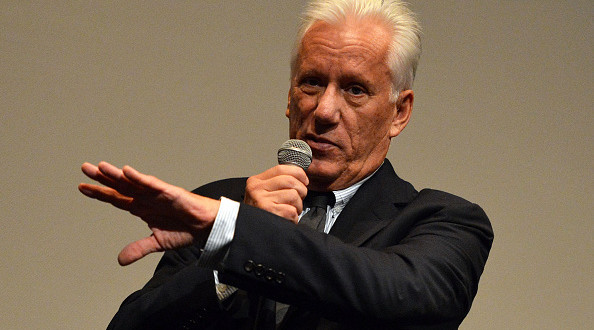 So it goes to reason that the jokes about the Clintons killing people in their way would start rolling once again. This time on Twitter, actor James Woods, posts a burning question to his followers Saturday night:

What's the Vegas line on #JulianAssange[3] actually staying alive until the election?

Then factor in [5]the dozens of individuals close to or perceived enemies of the Clintons who lost their lives under what some say are questionable circumstances, and you’ve put into play a set of circumstances that would make any bookmaker reach for his calculator.

Julian Assange says he’s not personally going after Hillary Clinton and merely seeks the truth. Whether Hillary is the intended target or not, she’s constantly doing damage control: WE LOVE IT! KEEP IT GOING! Some of the twitter responses are hilariously clever and feel true:

@RealJamesWoods[6] Done deal….the October Surprise will be the September Surprise Julian is dead…..

@DoubleEagle49[8] @RealJamesWoods[6] and that's just a recent ones. A long way back to like Vince Foster or before him..way back!

@lori89144[10] @RealJamesWoods[6] Good point about Huma, especially with some of the leaks coming that trace back to her.