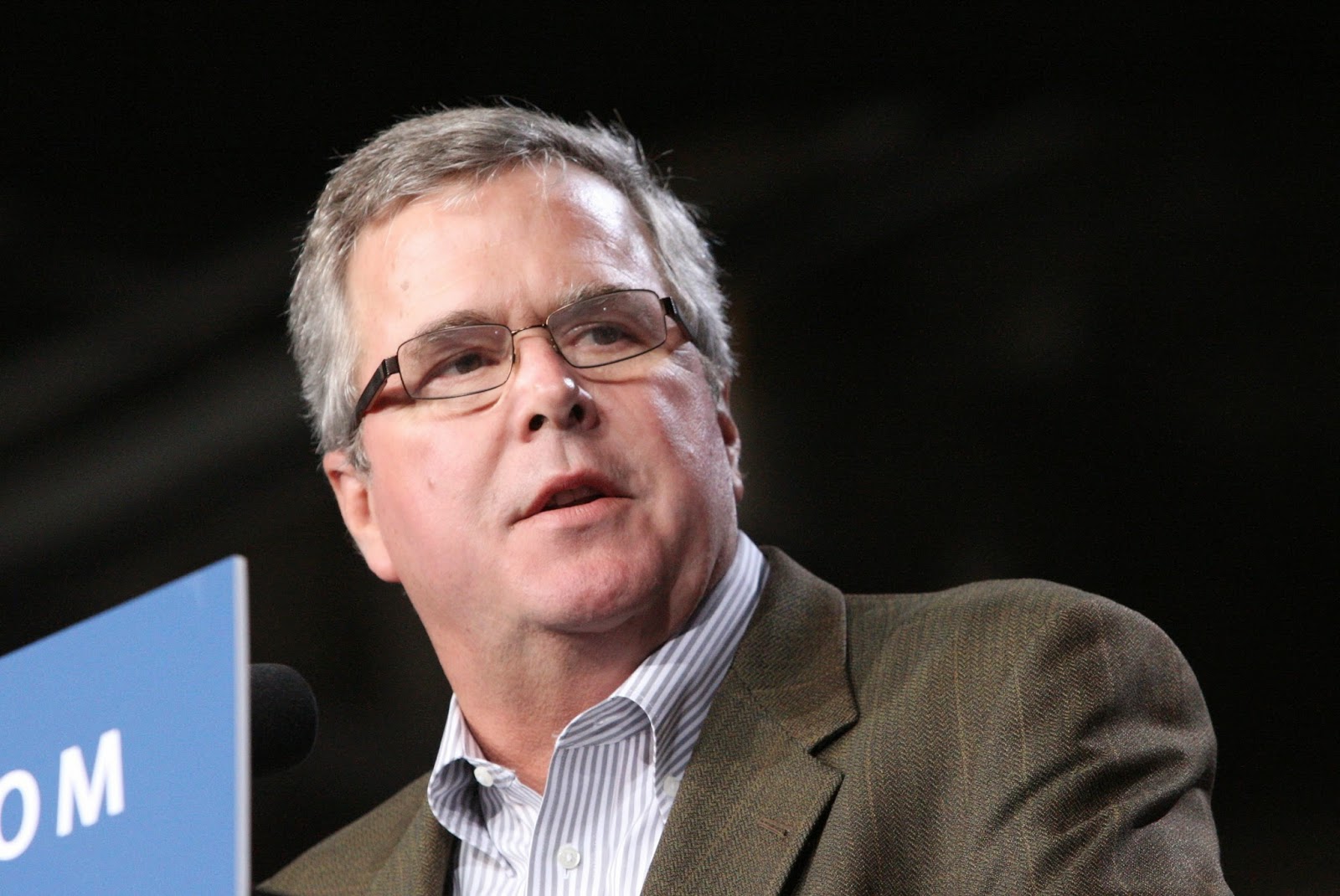 I don’t care what the pundits or the so-called GOP donor class thinks. The conservative base of the Republican Party doesn’t want a candidate who thinks he can get the nomination without securing the base.

Jeb is a decent man and this is not personal. But, we’ve seen this movie before with Bob Dole, John McCain, and Mitt Romney.

So if the GOP establishment think the base is gonna suck up another mushy, retread, moderate, think again!