JFK Warns Us About Liberals Today – And NAILS It… [MEME] 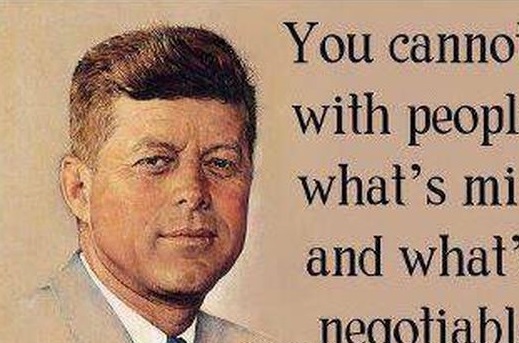 JFK couldn’t have defined today’s liberals any better. Well, unless he were to add that they are also, obnoxious, evil and absolute morons… (well their ideals….are.)

How did he know? 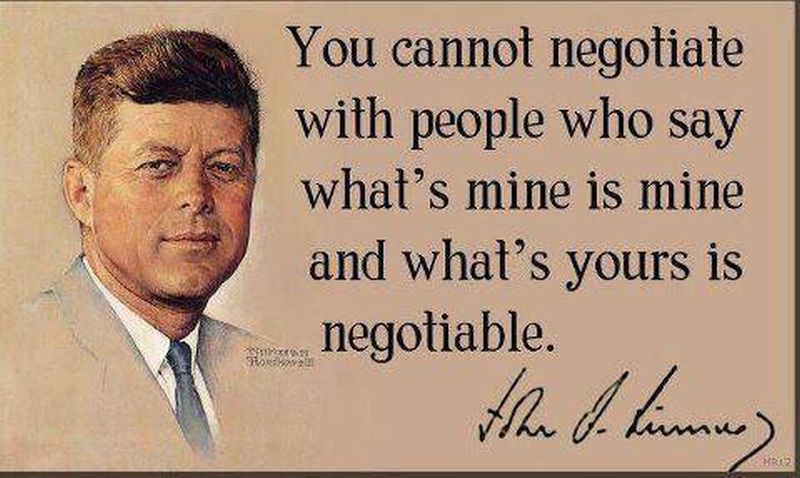 While Barack Obama and Islamic terrorism-deniers on the Left have their heads buried in each other’s butts as they offer protectionism for Muslim terrorists by blaming the Second Amendment for their actions, one star gubernatorial candidate is going after ISIS in a way that will no doubt drum up support. It’s creative and gives a statement on how the country and all Americans should feel towards such an evil.

From PolitiStick:
Eric Greitens is a former Navy SEAL who is also running for governor of Missouri. As part of his fundraising efforts, Greitens is selling “ISIS Hunting Permits” which expire “when we defeat this evil.”

A $10 donation to Greitens’ campaign will get you one of these AWESOME stickers.

Those who give at least $100 will get a super special version of the sticker, one signed by Rob O’Neill, the former Navy SEAL who fired the shots that killed Osama bin Laden.

When he posted about his ISIS Hunting Permit fundraiser, Greitens took a shot at the gun grabbers who have used the terrorist attack by a Muslim terrorist in Orlando to go after Second Amendment rights.

“We’re not going to defeat freedom-hating terrorists by taking away the guns of law-abiding citizens.”

Well said, sir. If only more candidates followed your lead in defense of the Constitution and gun rights of law-abiding citizens.

I imagine there’s no limit on tags for these animals…