What John Kasich Says About Homosexuals Might Make You Uneasy

The whole “Homosexuality is a choice[1],” “No, they were born that way” argument has divided conservatives and liberals for quite a while now. Depending on which side you’re on, this Kasich quote will either bother you or make you nod in agreement. 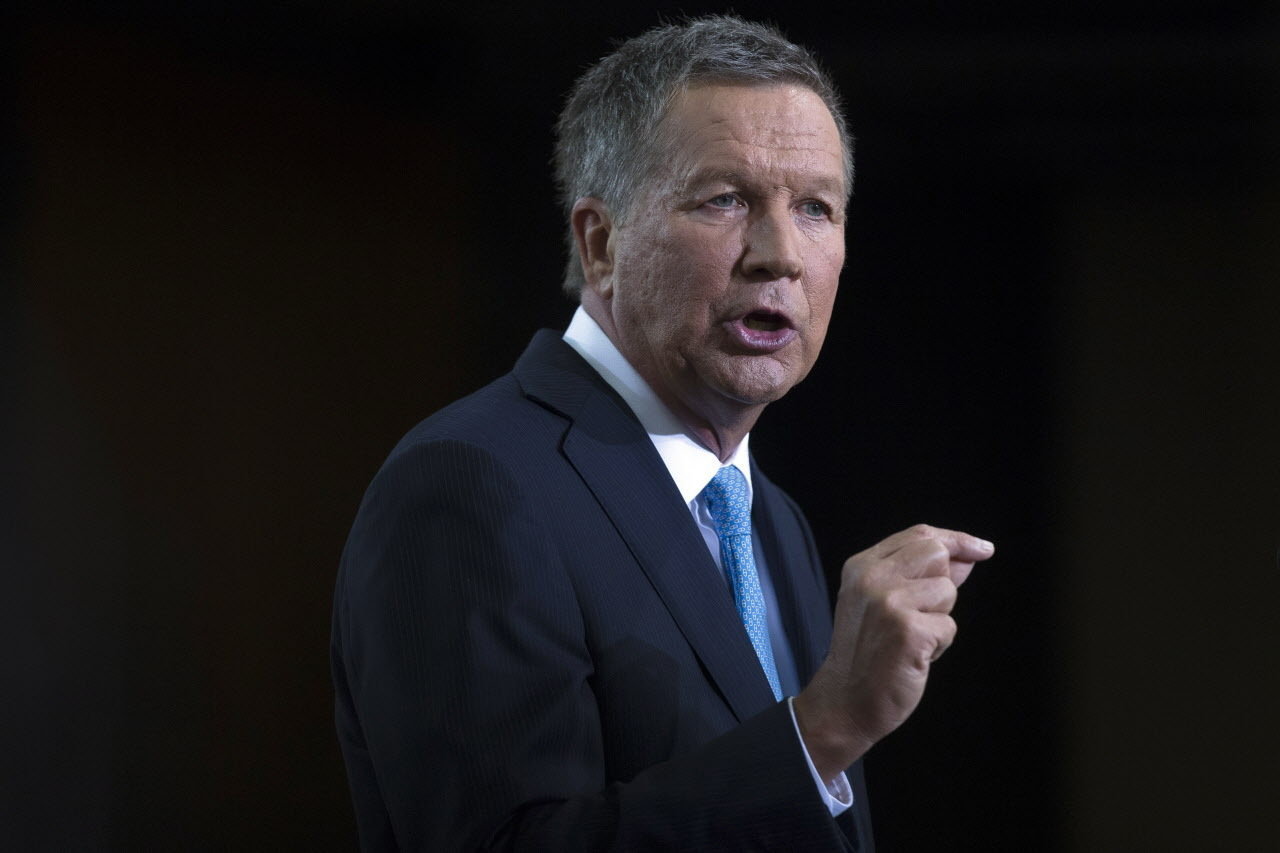 Republican presidential candidate and Ohio Gov. John Kasich said Friday that gay people are “probably” born that way, conceding that view during a testy exchange with a gay voter at a California event.

Asked by Kelly Bryan, a gay 62-year-old man, during an event at the Commonwealth Club of California whether people are “born gay,” Kasich first attempted to avoid answering the question.

But the questioner pressed again: “It’s not analysis. Are people born gay?”

Asked whether the LGBT community deserved “free, regular rights like everybody else,” Kasich said: “Well, you have free regular rights, we’re not denying you any rights, I’m not in Ohio. I’m not out to discriminate against you. I think you ought to have as good a life as anybody else.”

The Ohio governor also noted that he had recently attended a same-sex marriage ceremony.

Earlier, Kasich had said, “A buddy of mine just got, you know, went, got married. My wife and I went to the wedding. It was great. It was fine. But I’m not going to go for some constitutional amendment.”

When asked about Mississippi’s and Kentucky’s legislation[3] allowing businesses to deny services to same-sex couples, Kasich suggested that he did not agree with them and argued that he has the “right to define the Republican Party too.”

Defending his religious beliefs, Kasich had urged tolerance and mutual respect earlier in the night.

“Religion for me is about, you know, loving somebody that doesn’t like you,” he said. “Humility, love your neighbor as yourself, treat your spouse better — you know, live a life bigger than yourself.”

Do you agree with him?