Oops! The Obama Administration messed up and this time the courts are not going to let it slide…it appears the so-called ‘transparent’ Presidency is not so transparent at all, and now they are getting called out on it![1] 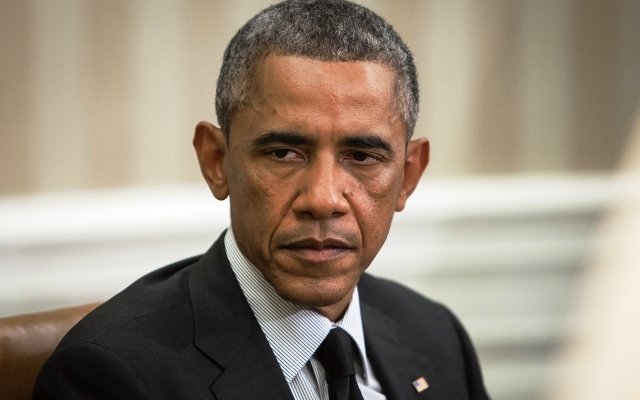 The Washington Times reports that this year alone, there have been three separate cases in which a judge has granted legal discovery in open-record cases.

The most recent incident involved the White House Office of Science and Technology Policy. In this case, the Competitive Enterprise Institute was seeking the release of documents in which Director John C. Holdren accused global warming of being responsible for colder winter weather. Some scientists studying the climate have disagreed with Holdren’s findings.

Staff members of the OSTP originally claimed to be able to find only 11 pages of documents, none of which contained Holdren’s conclusions. They then reported they had located 47 pages, but they attempted to withhold the documents, “claiming they were protected from release because they were only seen within the administration,” the Times reported.

Judge Mehta responded to the claims, saying, “Both of these impressions turned out to be mistaken.”

The judge also wrote, “At some point, the government’s inconsistent representations about the scope and completeness of its searches must give way to the truth-seeking function of the adversarial process, including the tools available through discovery. This case has crossed that threshold.”

Okay, great…they broke the rules. Again. Can we kick them out yet?