Judge Tells Obama Administration to Pull Amnesties By End Of July OR ELSE!

I’ll be the first to admit that I don’t always fully understand all of President Obama’s amnesty orders[1], and which specific ones people are usually talking about.  The one thing I do understand is that most of them don’t seem to be legal… 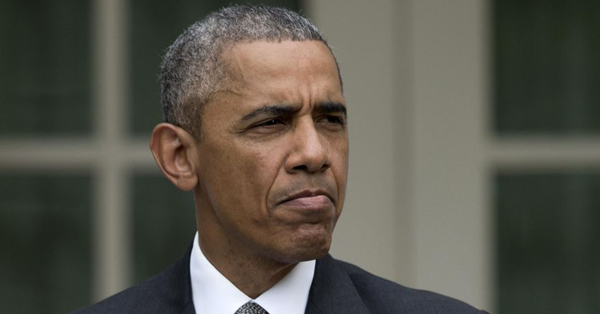 The Obama administration still hasn’t fully rescinded the 2,000 three-year amnesties it wrongly issued four months ago in violation of a court order, government lawyers recently admitted in court, spurring a stern response from the judge who said the matter must be cleaned up by the end of July — or else.

It’s the latest black eye for President Obama’s amnesty policy and the immigration agency charged with carrying it out. The agency bungled the rollout, issuing three-year amnesties even while assuring the judge it had stopped all action hours after a Feb. 16 injunction.

U.S. Citizenship and Immigration Services, the agency responsible for overseeing the amnesty, said it’s trying to round up all of the permits, sending out two-year amnesties and pleading with the illegal immigrants to return the three-year cards.

Shockingly, they are having trouble getting people to send the cards back. I know, right?  The judge said if they don’t have the figured out by July 31, he’s “going to have to decide what action to take.”