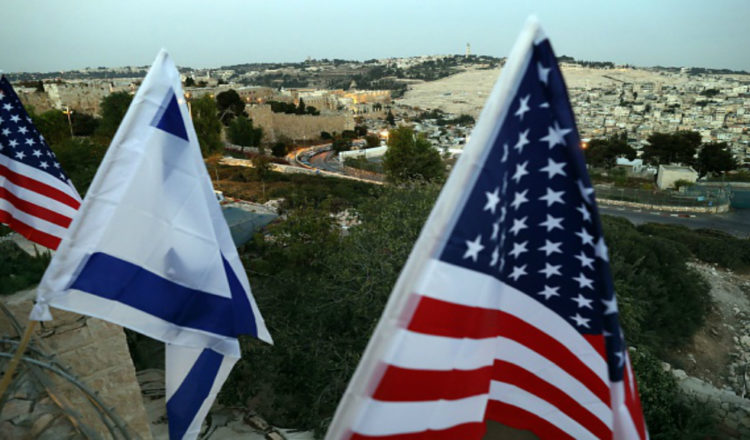 The groups were small[2], but it seems like Donald Trump might have a few unlikely supporters in the Middle East. Perhaps that is specifically true of the individuals in Israel who joined together in a small group to support the Donald Trump and Pence ticket for president of the United States of America.

One supporter, a thirty-five year-old male from New York and who is currently living in Israel, had good things to say in support of Donald Trump. “Trump will let Israel be itself and make its own decisions, that’s what I like.”

“He’s not a saint, but look at his achievements. He’s not afraid to identify the enemy as radical Islam, and he’s not going to support the two-state solution,” he concluded.

Although the group was fairly small, only around two hundred supporters, many of whom were American, the support was still seen in Israel. Many feel like he is by far the best option for Israel especially in comparison to the alternative. Hillary Clinton is a truly scary prospect for the country of Israel. And when you compare Donald Trump to the rough relationship cultivated by our current President, Barack Obama, Donald Trump would be looking pretty good.

In the video below, Donald Trump reaches out to those in Israel and those of the Jewish faith. He explains that he wants to make both the United States of America and Israel safe again. And hat is all most of us want. We want to be safe. We want to be protected. And if we don’t cultivate strong relationships with our friends in Israel we are in trouble. When it comes to Israel, Donald Trump might just be out best option.

Watch the video here. Does this look like presidential material to you?