JUST IN: Democrats To RIG Electoral College In Preparation For 2020 Election! [VIDEO] 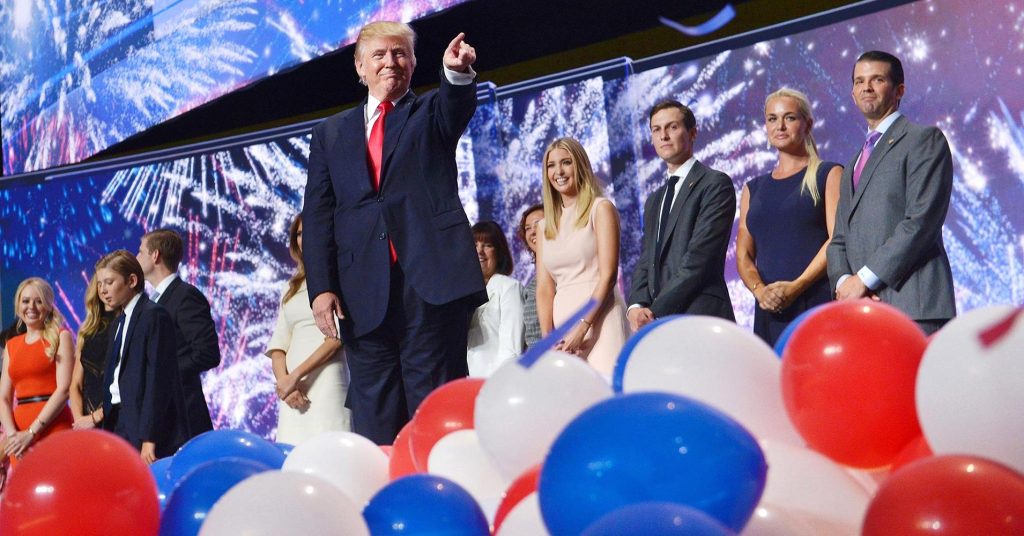 Can I start with a tiny rant? Please?

The whole crap about the electoral college being unfair, people…. you are smarter than that. Educate yourself. Everyone seems offended that we are not acting like a democracy. When has America ever, EVER, ever claimed to be a democracy? Everyone seems so shocked by the horrific undemocratic results. We have never been a democracy. We, the United States of America, are a REPUBLIC. A Democratic Republic, yes. But a Republic nonetheless.

Why? You may feel inclined to ask. Well, feel free to look at the history of democracies. Like, I don’t know, the reign of terror in France.

Essentially, Adams (the Founding Father) said it best. He described the danger of a pure democracy as “tyranny of the majority.” As in, minorities don’t have a voice because they can’t out vote the majority. Makes sense, right? Sooooo, no civil rights legislature would have come about. Sorry about it… No freed slaves. None of that.

In fact, in desperation, the federal government decided that they would allow democracy and a democratic, pure popular vote to choose whether Kansas would be a slave state or a free state when it joined the Union in the 1800s. Guess how that turned out?? Spoiler, not well. Cue: Bleeding Kansas. Yep, that is a real thing. Popular sovereignty doesn’t actually work in the real world even if it does sound nice to millennials.

And believe it or not, today the minority is a demographic that includes white people. Middle class Americans who are struggling to survive. They are the ones who screamed out in this election. They were the minority. But aren’t we about minorities here in America?

So now with all that in mind, take a look at what many liberal states are proposing for the next election,

According to ABC News:

In states including Connecticut, Pennsylvania, Ohio and New Mexico, legislators have said they plan to introduce legislation that would require their state’s Electoral College voters cast ballots for the presidential candidate who earns the most votes nationwide, regardless of the statewide results.

Since 2006, 11 states have signed onto the compact, which require their Electoral College voters to cast ballots for the national popular vote winner. In theory it would take effect once it involves states representing at least 270 electoral votes, the threshold to win the presidency.

People, I am dying a little inside. And Alexander Hamilton is rolling in his grave.

Next time your liberal friends try to tell you we do not need the Electoral College, feel free to show them this video: