That is so RAVEN! She shocks Oprah with her startling revelation- and it could not have happened in a more funny way. Oprah is my least favorite person. check out her hilarious reaction! Check it out below[1]: 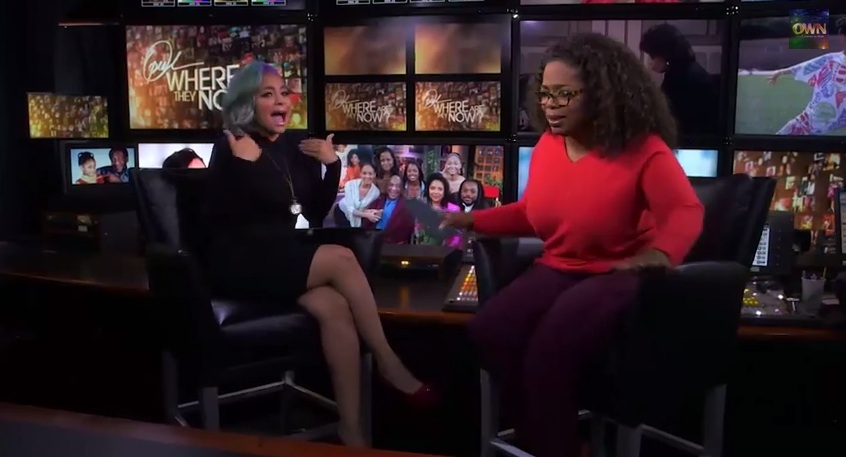 Actress and singer Raven-Symone left Oprah Winfrey visibly surprised during an interview when she explained that she’s “tired of being labeled” and considers herself “American,” not “African-American.”

Raven, who is best known for her roles on “The Cosby Show” and “That’s So Raven,” said she doesn’t want to be labeled as “gay” either, because she is just a “human who loves humans.”

“Oh, girl, don’t set up Twitter on fire,” Winfrey responded. “Oh, my lord. What did you just say?”

Raven continued: “I mean, I don’t know where my roots go to. I don’t know how far back they go…I don’t know what country in Africa I’m from, but I do know that my roots are in Louisiana. I’m an American. And that’s a colorless person.”

Winfrey then warned the entertainer that she would “get a lot of flak for saying you’re not African-American.”

“I want you to say what you really mean by that,” the host pressed.

Oh, that face though. Good on you, Raven 🙂 I think we are all tired of labels.