For those who have no desire to follow the happenings of pop culture and celebrities[1], let me give you some backstory.

Kanye West and Kim Kardashian could be facing jail time after releasing a video on Snapchat of West and Taylor Swift discussing lyrics for his new song in which he raps about Taylor Swift. Swift claims the video paints her in a bad light and is “character assassination.”

The only part of this you might care about is whether the disgusting pair are going to be locked up for their behavior. 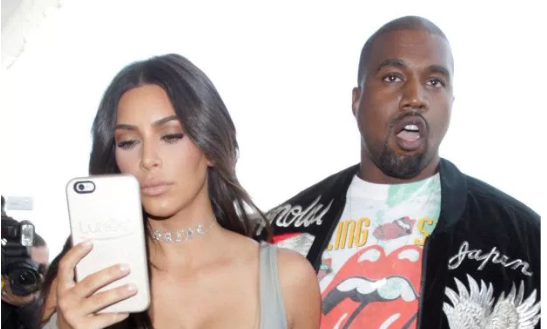 Looks like Kanye West and Kim Kardashian West’s good day[3] may have taken a turn for the worse, as Taylor Swift’s team have reportedly made the pair aware of the fact that she did not give permission for them to record their phone conversation.

And if the pair are found to have broken California penal code 632 – which states it is illegal to record calls without permission from both side – then they could face up to three years in jail.

‘Taylor’s team believe that Kanye and Kim have quite clearly broken the law,’ a source close to the pop star admitted.

‘They are on a mission to destroy Taylor but there could be serious consequences because they made the phone call from California where it is illegal to tape calls without permission,’ the source told The Sun[4].

‘They didn’t ask permission from Taylor and that could be considered a felony where the offenders can be jailed for up to three years.’

That moment when Kanye West secretly records your phone call, then Kim posts it on the Internet. pic.twitter.com/4GJqdyykQu[5]

When is the going away party for the Kardashian-West sleaze?