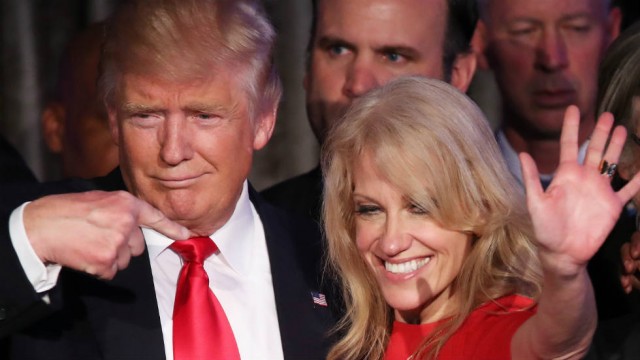 As usual, there is somehow a difference between something Donald Trump[2] said and what the media is reporting. After Donald Trump was elected to be the next President of the United States of America, Bill Clinton called and congratulated him on his appointment and had a talk with him about the responsibilities of the presidency. But it did not take long for people to claim that Donald Trump actually called Bill Clinton rather than the other way around.

As a side note here, is this not just so typical?? Facts do not actually matter. If it makes Donald Trump look poorly, then you can just go ahead and assume that it is correct. Come on, people!!! Be willing to look beyond the headlines that are spoon fed to you.

So, while everyone just assumed that Donald Trump lied… the truth slowly made its way out into the open. And as always KellyAnne Conway was not afraid to add some clarification.

Not long after the interview, Bill Clinton decided he actually did want to clarify that he HAD in fact called Donald Trump.

It is amazing how the truth can work its way out eventually. And despite what most people think about his Twitter… it is helping the truth come out more clearly.

Not that it matters, but come on. Donald Trump is not quite the demon he is made out to be. 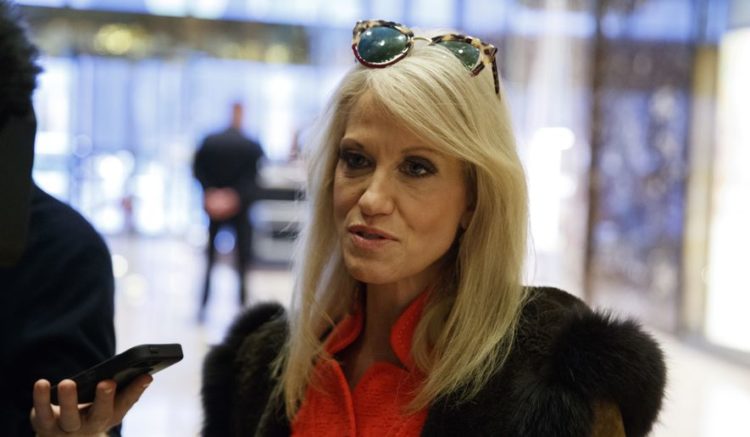